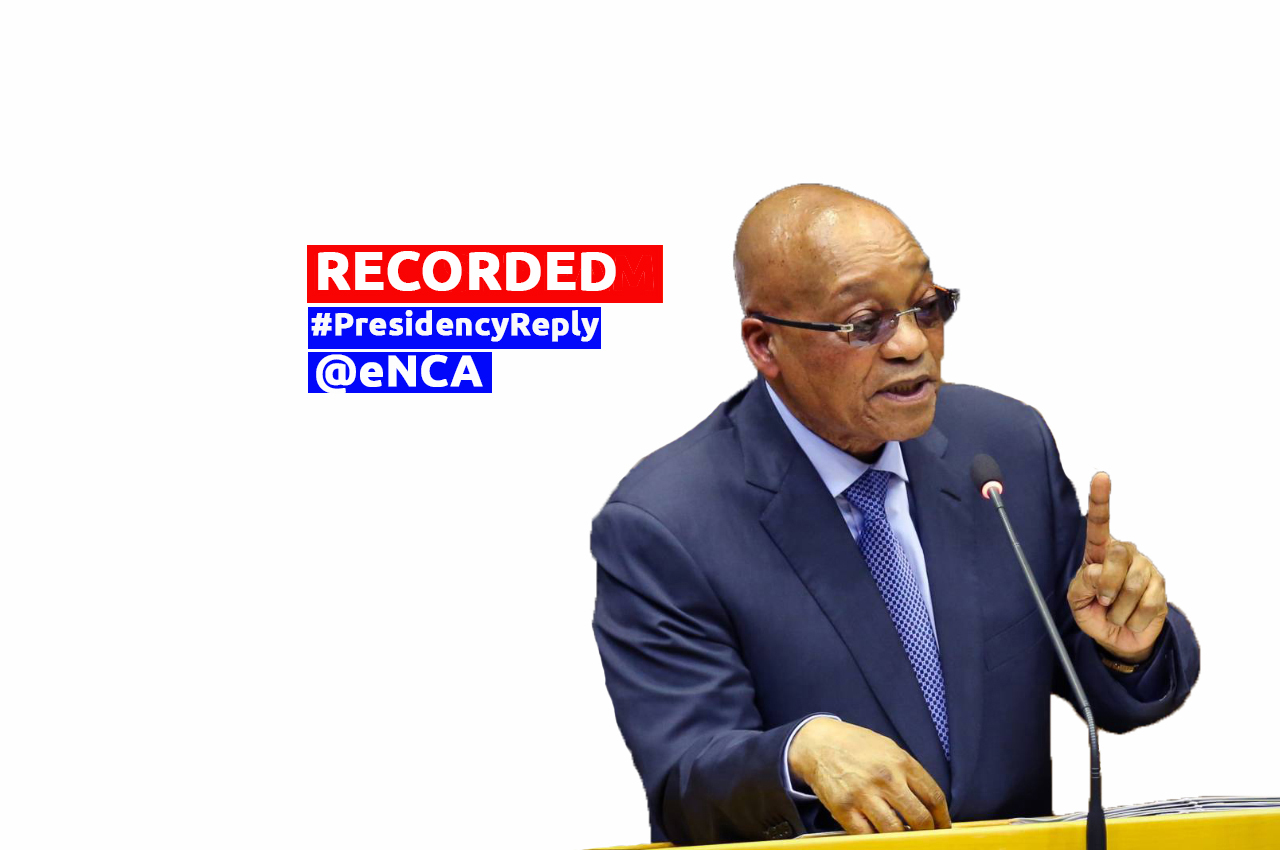 President Jacob Zuma was be back in the National Assembly today, to respond to Wednesday debate on the Presidencys budget vote.

Note: This Live Stream event has now ended. You may watch a recording of proceedings in the gallery above, or read further here.

PARLIAMENT - President Jacob Zuma was back in the National Assembly on Thursday to reply to opposition parties following Wednesday&39;s heated Presidency’s budget vote.

EFF MP&39;s erupted in protest over Nkandla and Spy tapes issues, shouting him down before President Jacob Zuma could take to the podium to deliver the presidency budget vote.

The president&39;s reply today (Thursday) was brief. He even went on to ad-lib after his written speech was complete.

President is wrapping up. He says he won&39;t "respond to people who are not relevant. I&39;m only dealing with people who dealt with the budget"

While speaking off the cuff President Zuma also reprimanded the institution.

President Zuma says SA&39;s Parliament is making headlines for all the wrong reasons. When he travels people ask him what&39;s happening here.

PresidencyReply President Zuma says when he travels, people ask him what is happening in Parliament... https://t.co/eGr8saJHA0