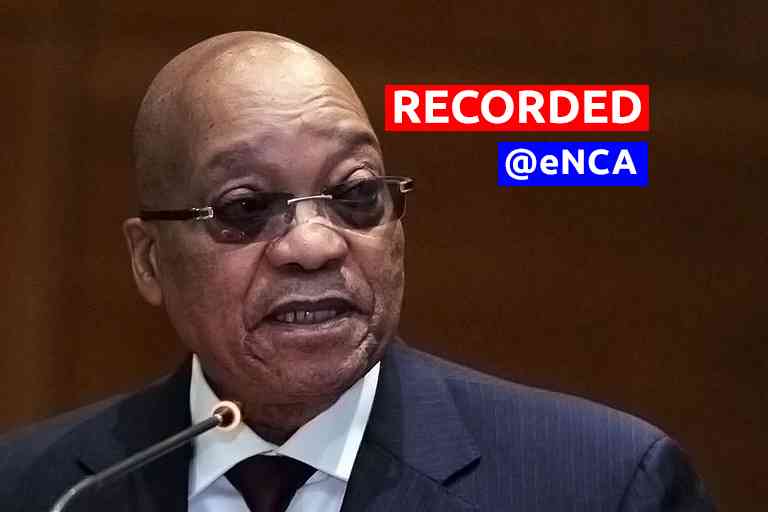 Johannesburg, 14 April 2017 - President Jacob Zuma will speak at the Good Friday service of the Universal Church of the God at Ellis Park stadium on Friday morning.

This event is now over. You may watch the recording in the gallery above.

JOHANNESBURG - President Jacob Zuma joins the Good Friday service of the Universal Church of Kingdom of God at the Ellis Park Stadium today.

He is scheduled to address the attendees this afternoon.

President Zuma also addressed the same service last year. It's one of the largest gatherings in South Africa.

At that time, he asked the congregation to pray for Parliament so that its representatives would treat each other with respect.

The Universal Church Kingdom of God celebrates 40 years this year.

Cape Town singer, Vicky Sampson will also be performing. The prayer service will be led by Bishop Marcelo Pires.

Organizers say they were expecting the stadium to be filled to capacity however the #busstrike has disappointed them.#GoodFriday pic.twitter.com/xEl2bPKoBD

#GoodFriday sermon will be delivered here at Ellis Park by Bishop Marcelo Pires. We are also expecting to hear a word from Pres Zuma. pic.twitter.com/1gPLnOnzas