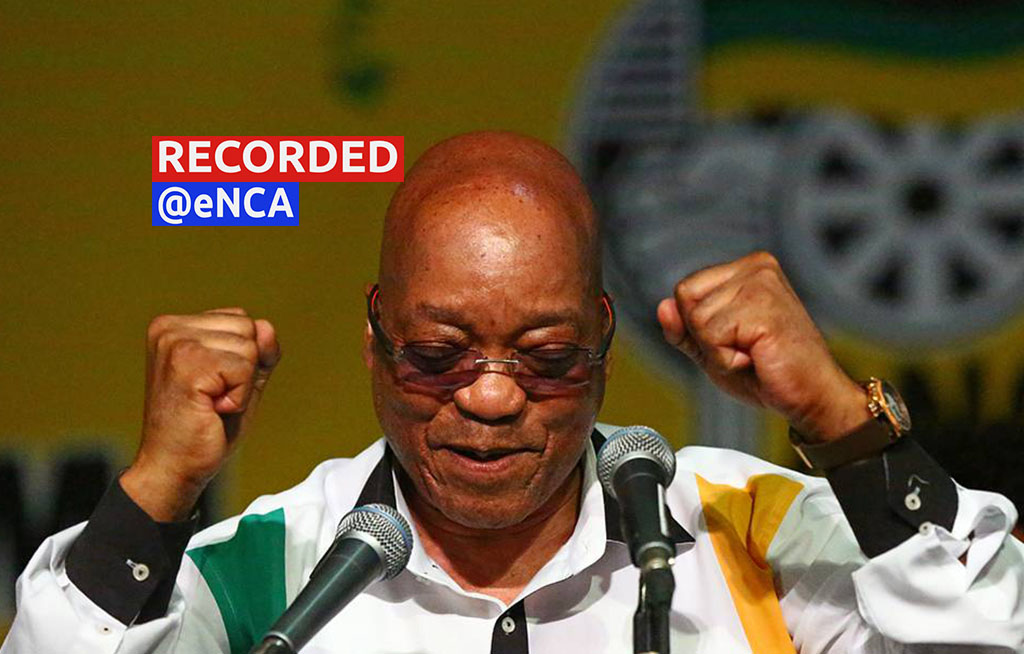 While thousands are expected to march to the Union Buildings, President Jacob Zuma will be joining ANC members in Kliptown, Soweto where they will be celebrating his 75th birthday.?

READ: 'Radical transformation' nothing but rhetoric to enrich elite: SACP

Zuma turns 75 on Wednesday and will spend the morning consulting with ministers, according to a statement from the Presidency.

The statement said the President wished to see more progress being made to improve the lives of the poor.

“I would like to see us making more progress in fighting poverty and inequality. We need to make progress in black economic empowerment to promote true economic freedom.

“I also wish to see us winning the battle against racism in our country. We remain committed to building a non-racial society and will continue to work hard to unite our people against racism and all it’s manifestations.

“My wish is also to see more citizens working with the police and government to rid our communities of crime and building safer communities.”

“Working together we will find solutions,” Zuma said.

Zuma’s birthday coincides with mass protests, dubbed a National Day of Action, to increase pressure on the President to resign.