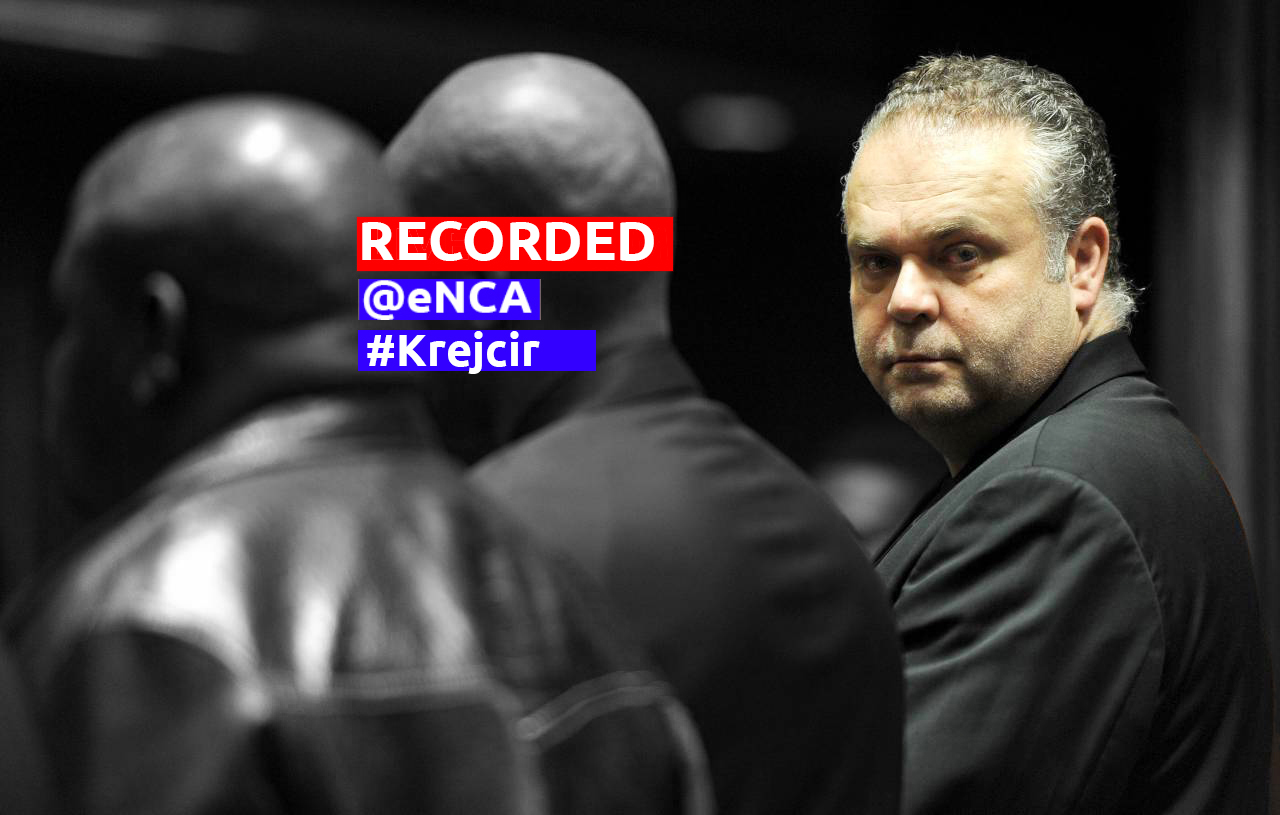 Sentencing in Czech fugitive Radovan Krejcir and his five co-accused was postponed at the South Gauteng High Court on Tuesday morning.

Court has been adjourned due to security issue.

JOHANNESBURG - Czech fugitive Radovan Krejcir, who was found guilty of attempted murder and kidnapping in August, appears at the South Gauteng High Court on Tuesday for sentencing.

At the start of proceedings, Krejcir told the court he not need counsel as he would represent himself.