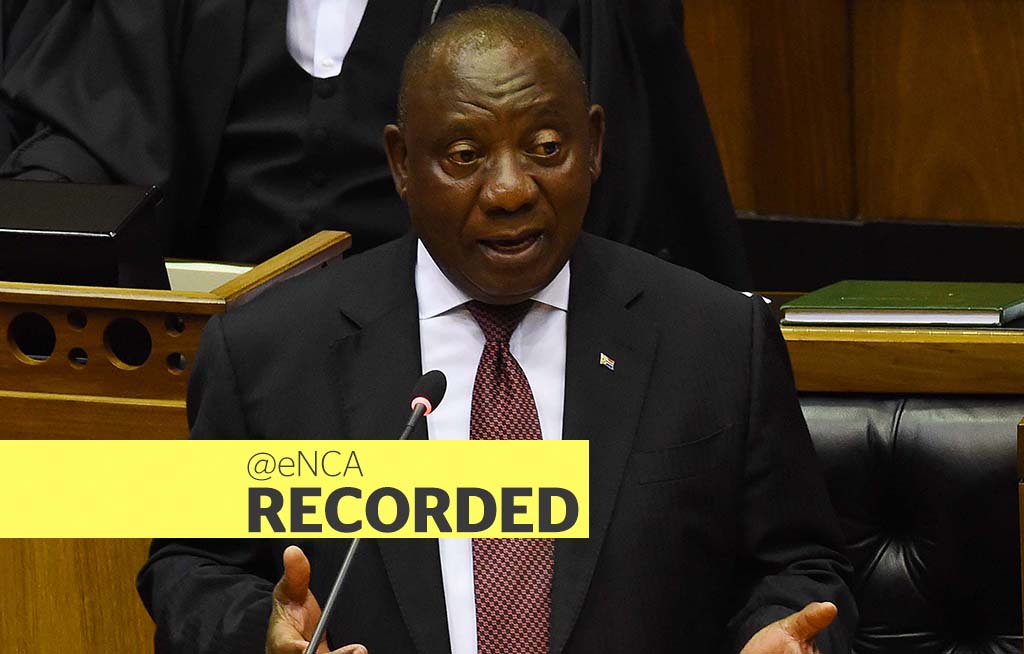 President Cyril Ramaphosa will give feedback on the NWC meeting with KZN structures.

The organisation is usually associated with the apartheid system because it is essentially a descendant of the Afrikaner Broederbond.

The Broederbond was exclusive to males and was dedicated to the advancement of Afrikaner interests. The requirements for membership included belonging to one of the traditional Afrikaans churches, having attended an Afrikaans school, married an Afrikaans-speaking woman, and support of the then National Party (NP).

In 1993, it became an open organisation, extending membership to women and other races.

In 1994, it became the Afrikanerbond.

It now defines itself as an organisation that acts in the interest of Afrikaners, who are committed to the country and want to contribute positively to the creation of a successful South Africa.

Unlike its predecessor, which was secret, membership is open to anyone over 18 years of age who identifies with the Afrikaans community, but applicants have to go through a selection process.

Almost a decade ago, then President Thabo Mbeki attended an Afrikanerbond meeting at which he encouraged unity.

The Presidency says Ramaphosa will use Thursday&39;s meeting to engage the organisation about his vision for the country.