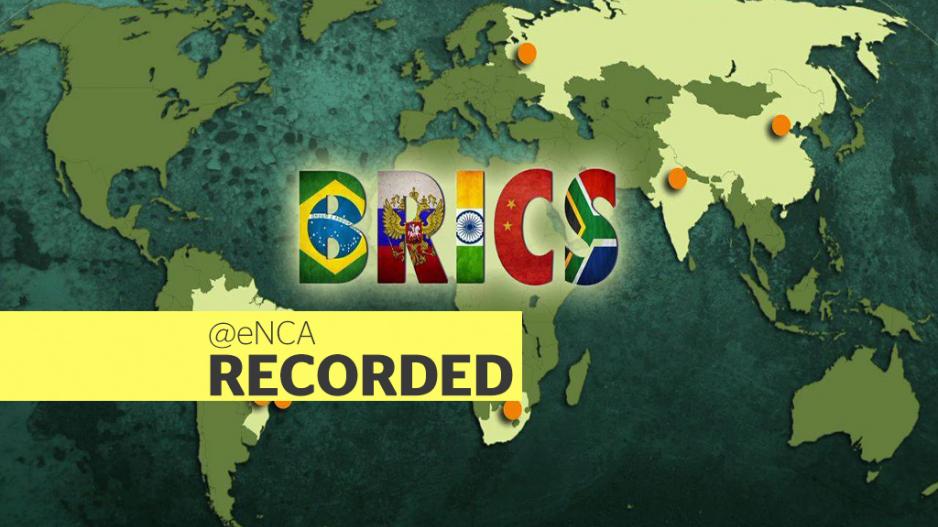 The Inter-Ministerial Committee is briefing Media on South Africa's readiness to hold the Brics summit, which is due to begin on Wednesday.

• Editor’s note: Livestream above courtesy DStv 403. You can also watch it on DStv Now.

The summit takes place from Wednesday to Friday.

It&39;s the first time Ramaphosa hosts the summit since his election as South Africa&39;s President.

It is taking place under the theme: Brics in Africa: Collaboration for Inclusive Growth and Shared Prosperity in the Fourth Industrial Revolution”.

The summit is expected to be attended by heads of state from Brazil, Russia, India and China.

BRICS is an association of five major emerging national economies, in which South Africa began participating in 2010. Cooperation among BRICS members spans formal diplomatic engagement between the national governments; engagement through government-affiliated institutions, such as state-owned entities and business councils, and civil society and people-to-people engagement.

“The Summit is focused on the need to strengthen the relationship between BRICS and Africa. In this regard BRICS leaders will also interact with African leaders on how best to bring about inclusive growth and shared prosperity through heightened collaboration,” the Presidency said in a statement.

“In this context, leaders of the Republics of Namibia, Gabon, Angola, Senegal, Uganda, Togo and Rwanda will participate in the BRICS-Africa Outreach session.”

Ramaphosa will also host the leaders in a welcome dinner and entertainment programme at Monte Casino, Fourways.

On Thursday, he will chair two meetings of Brics leaders who will then embark on a special retreat.

The last day of the Summit will see Ramaphosa chairing the Brics Outreach programme and also engage in bilateral relations with state leaders.