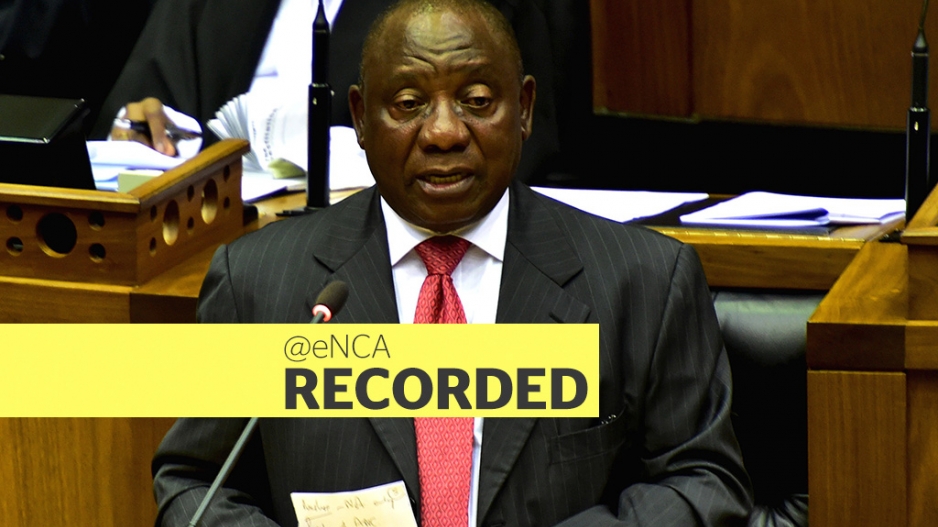 Cyril Ramaphosa delivers his first State of the Nation Address as the president of South Africa. SONA outlines governments policies for the year.

This was for the first time Ramaphosa spoke as head of State.

On Thursday, Ramaphosa was sworn in as South Africa&39;s president following the resignation of ex-president Jacob Zuma.

The address was postponed last week as negotiations to remove Jacob Zuma from the presidency played out.