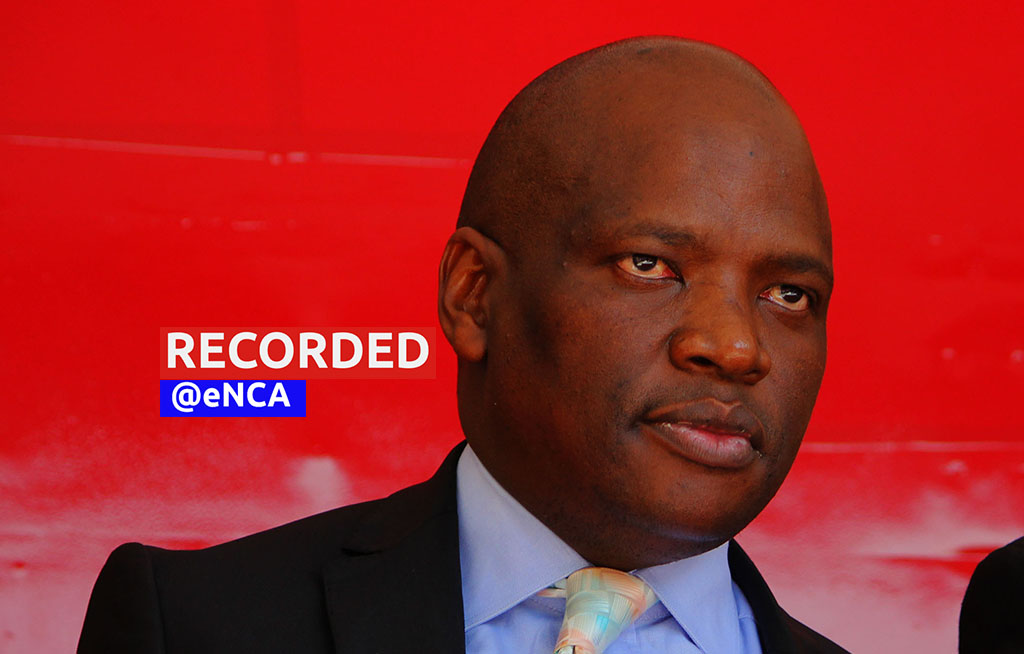 The South African Broadcasting Corporations Board Chairperson, Ms. Khanyisile Kweyama hosts a media briefing to announce the outcome of the disciplinary hearing against Hlaudi Motsoeneng. ?

Editor's note: The briefing has now finished. Watch the recording above.

If you are unable to view the above video, click here.

Kweyama on the ban on broadcasting violent protests - interim board has rescinded that decisions. Journos can cover them #SABC

On the 90% local content directive - Kweyama says the board is anti-transformation, 90/10 was a bit drastic , will follow ICASA rules #SABC

#HlaudiMotsoeneng's DC follows his 19 April press conference, he was found guilty of misconducting and bringing company into disrepute #SABC

#HlaudiMotsoeneng dc also looked at statements he made about interim board, the parliamentary committee etc, during that presser #SABC

According to the SABC, Motsoeneng's lawyer says he's unaware whether or not his client has been found guilty of charges relating to a press conference that he held without the broadcaster's permission in April.

Motsoeneng was accused of bringing the broadcaster into disrepute by criticising the SABC for scrapping the 90-percent local music policy he had implemented.

The SABC argued that his public criticism was a dismissible offence.

Motsoeneng is facing concurrent disciplinary hearings stemming from a Public Protector report that found that he had lied about his qualifications, purged staff and increased his salary exorbitantly during his tenure at Auckland Park.