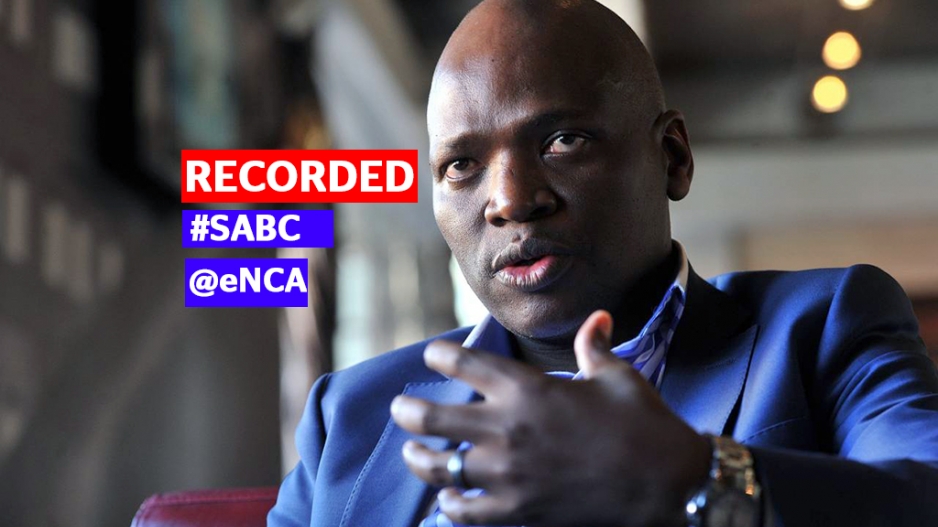 Johannesburg, 06 October 2016 - The SABC briefs the media in Auckland Park, Johannesburg on Thursday.

JOHANNESBURG - SABC board chairperson, Professor Mbulaheni Maguvhe, held a media briefing following recommendations that the board be dissolved.

The embattled national broadcaster was responding to yesterday's roasting in Parliament.

On whether or not he's resigning, Maguvhe says he's "waiting for a letter" instructing him to resign. #SABCBoard

MPs grilled SABC over the public broadcaster's finances and the re-appointment of Hlaudi Motsoeneng.

Meanwhile, the department of communications has distanced itself from controversial comments made by former government spokesperson, Mzwanele Manyi.

In a series of tweets, Manyi said the SABC’s Hlaudi Motsoeneng was on the right side of the Employment Equity Act with regards to his qualifications.

In a statement, the department confirms that Manyi is no longer an advisor to Communications Minister, Faith Muthambi.

The department also states that it is not responsible for appointing managers at the public broadcaster.