Motsoeneng to return as GE of Corporate Affairs at SABC 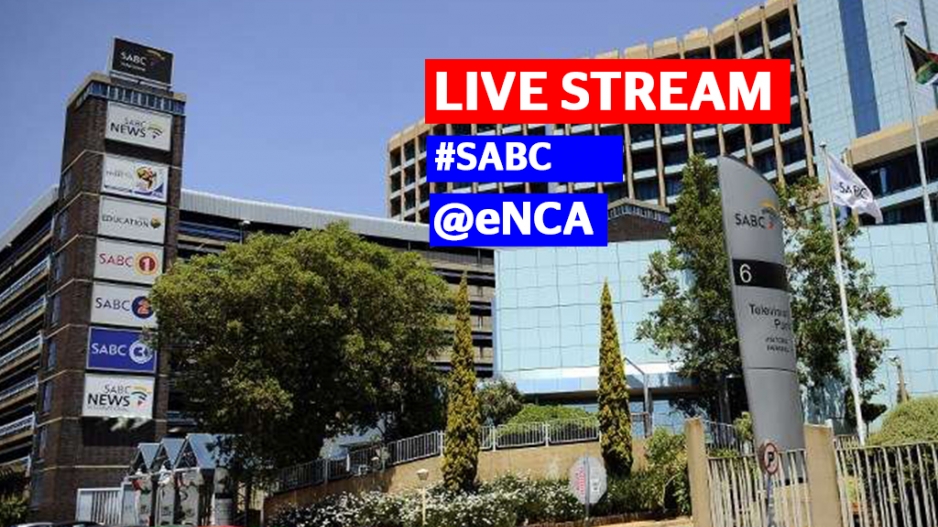 File: The Special Investigative Unit will on Wednesday brief the Standing Committee on Public Accounts on their investigation into irregular tenders at the SABC.

JOHANNESBURG - For now, Hlaudi Motsoeneng will return to his previous position of Group Executive, Corporate Affairs.

This was announced at a media briefing by the SABC.

Guma is acting in the chief executive position while also holding the chief financial officer position on a permanent basis.

Other crucial positions at the broadcaster are also filled by acting appointments, and it is now reportedly mulling a proposal to appoint Motsoeneng as acting chief operations officer, after the Supreme Court Appeal denied leave to appeal a high court ruling invalidating his permanent appointment to that post two years ago.

WATCH: Hlaudi uses Mandoza funeral to lash his own critics

Following the SCA’s decision, the SABC board reportedly wrote to Minister of Communications, Faith Muthambi, requesting that she re-appoint Motsoeneng. However, the African National Congress (ANC) has urged the minister to respect court rulings, suggesting she would not have political support for such a move.

In the meanwhile, the Sunday press reported that Motsoeneng was paid R11.4-million in commissions or bonuses for facilitating a R500-million deal with MultiChoice to create SABC channels on DStv.

In response, the Broadcasting, Electronic, Media and Allied Workers Union (Bemawu) on Monday called for his bank accounts to be frozen while the claims are investigated.

Democratic Alliance communications spokesman Phumzile van Damme on Tuesday said the time had come for Parliament to heed the DA’s call for a parliamentary inquiry into the crisis at the SABC.

SABC: ANC’s “change of heart” must give effect to parliamentary inquiry - @zilevandamme https://t.co/bfEUC5HNrF

It is expected that the broadcaster would announce a R500-million loss amid a poor fiscal performance in the last financial year when it tables its 2015/16 annual report on Thursday.