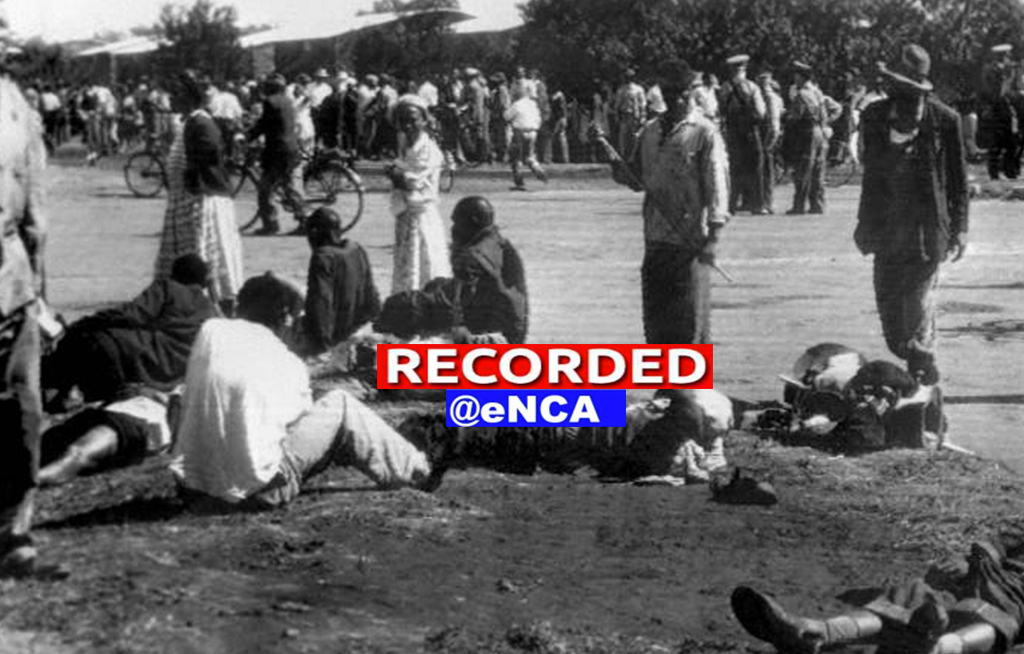 Human Rights day will be remembered in Sharpeville on Tuesday. A total of69 people were killed in the 1960 Sharpeville massacre.

JOHANNESBURG - A memorial service commemorating those who lost their lives 57 years ago was held at the Sharpville Stadium on Tuesday.

On that fateful day of demonstrations against pass laws, thousands of protesters marched on the local police station.