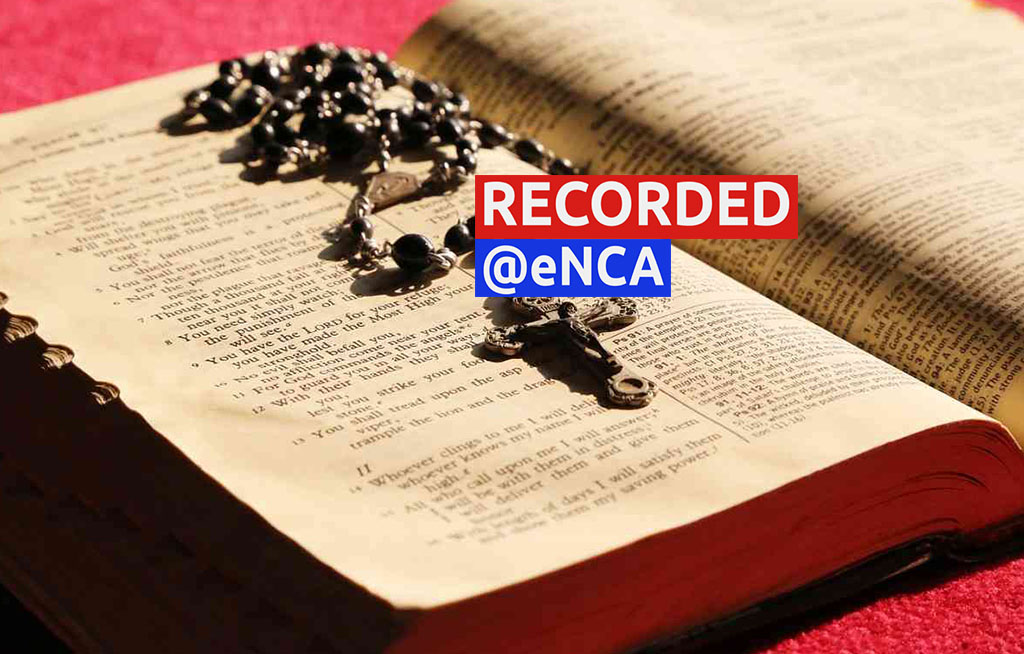 SOWETO - The National Executive Committee of the South African Council of Churches (SACC) will release a report of the SACC Unburdening Panel that has, since April 2016, been following the challenge of corruption in the country.

It will host a media briefing at the Regina Mundi Catholic Church in Soweto to share its findings of the process so far.

According to a media statement released on Thursday, the "Unburdening Panel is a “facility” offered by the churches to any person in the Republic of South Africa who may wish to relieve herself or himself of the burden caused by an experience of someone – an individual, a representative of a business interest, of a political party or of a person of influence – your superior or someone you couldn’t say “No” to, suggesting that you do something inappropriate in return for a promotion, an attractive position or money or shares in a company, or any other favour or incentive whatsoever."

The SACC said the panel was for the benefit of the public to "tell what they wish to tell freely."

"While most of the people have opted for the security of what the SACC calls the “Anonymity Option”, where the deponents are not divulged, some of people chose to go public with the information they were giving the SACC Unburdening Panel Process. A number of those gave much of the same information to the Public Protector, feeding the State Capture report," the statement read.

The SACC said that while the process began mainly as a receptacle for shared stories, it soon became apparent to them that "there were discernible patterns of the systemic undermining of governance that go beyond “petty” corruption, so as to seriously threaten constitutional democracy."

The Council said it therefore had a duty to share this information publicly, ahead of its scheduled National Conference in June 2017.

It said the work of its Unburdening Panel forms part of the its “Anchoring Democracy” -- which is one of five pillars of The South Africa We Pray For campaign of the churches. The other four pillars are Healing & Reconciliation; Family Life; Poverty and Inequality; and Economic Transformation.

"The SACC is committed to help South Africa uphold its 1994 post-apartheid promise of a just, reconciled, equitable and sustainable society, free of racial, tribal, ethnic, xenophobic and gender prejudices; free of corruption and deprivation; and with enough food and shelter for every citizen; and for each child born to grow to its God-given potential," its media statement declared.