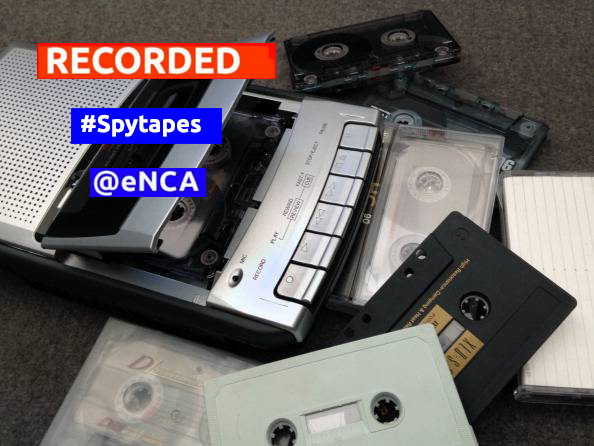 The North Gauteng High Court will hand down judgment in the so-called spy tapes saga on Friday morning.

• Editor&39;s note: This live event has ended. You may watch a recording in the gallery above, or read further here.

JOHANNESBURG - The North Gauteng High Court will on Friday rule on the opposition’s application for review of the National Prosecuting Authority’s decision seven years ago to drop 783 criminal charges against President Jacob Zuma.

The Democratic Alliance (DA) said should the court find in its favour, the decision that paved the way for Zuma to be elected President weeks later, could be reversed.

“We contend that the decision taken by the then acting National Director of Public Prosecutions (NDPP), Mokotedi Mpshe, was irrational, unreasonable and made with an ulterior political motive. This could have the effect of reinstating the charges against President Zuma,” James Selfe, the chairman of the DA’s federal executive, said.

The DA maintained that this was not sufficient reason to withdraw the charges, and Selfe reiterated that his party believed that issue should instead have been aired in trial court.

He acknowledged that Friday’s judgment would not be the final chapter in the long-running legal saga, because Zuma was certain to appeal if it went against him and the DA would do the same.

“Whoever loses this round is bound to appeal to the SCA and doubtless, in due course, to the Constitutional Court. It has taken seven years to get to this point in the litigation, and the finalisation of any appeals process will no doubt take a few years more thereafter,” said Selfe.