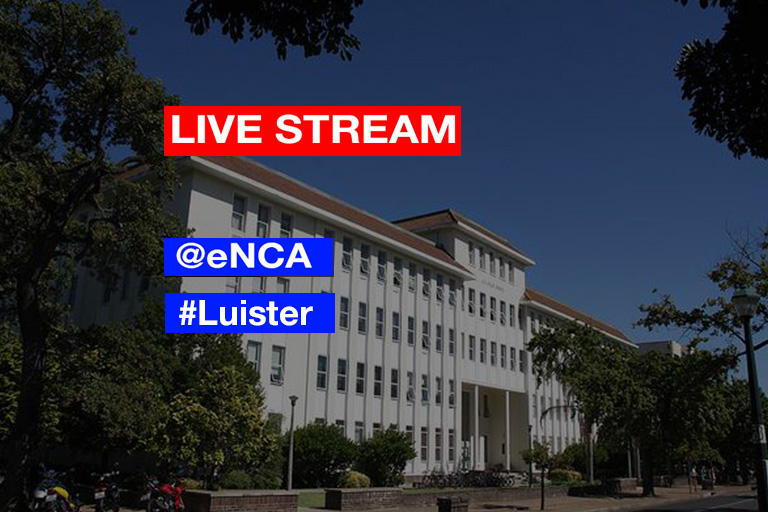 Parliament, 01 September 2015 - Stellenbosch University management is now required to appear before Parliaments portfolio committee on Higher Education and Training regarding accusations of racist culture at the university..

CAPE TOWN - Stellenbosch University management is required to appear before Parliament’s portfolio committee on Higher Education and Training on Tuesday.

This follows accusations by students of the institution&39;s reluctance to deal with claims of sexual assault and racism.

I am against the apartheid culture at Stellenbosch University. Luister BlackLivesMatter Umhlaba wethu! pic.twitter.com/64UGAn15hK

The group &39;Open Stellenbosch&39; released the documentary "Luister" earlier this month to highlight the experience of students of colour at the university.  The group is calling for transformation at tertiary institutions around the country.

The university says the documentary is a misrepresentation, but says it remains committed to addressing issues of transformation.