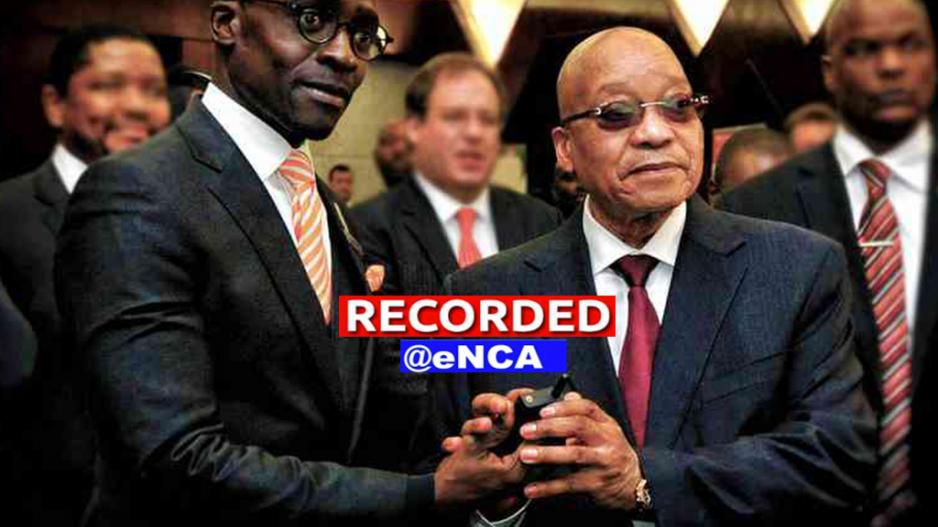 The new members ofcabinetwere appointed by President Jacob Zuma on Thursday andthey are scheduled to be sworn in on Friday evening.

>> Having trouble viewing the video? Click here for an alternative viewing.

PRETORIA - The swearing-in ceremony for the newly deployed Ministers and Deputy Ministers has taken place at the Sefako Makgatho Presidential Guest House in Pretoria.

The new members of the National Executive were appointed by President Jacob Zuma on Thursday, 30 March 2017.

Ministers who were already serving in Cabinet in other portfolios as well as serving Deputy Ministers who are taking up responsibilities in new portfolios did not have to be sworn in for the second time, a statement released by government declared.

On Friday, President Jacob Zuma released an official statement on the changes made to cabinet, which read as follows:

"I have decided to make changes to the National Executive in order to improve efficiency and effectiveness.

The changes bring some younger MPs and women into the National Executive in order to benefit from their energy, experience and expertise.

I have directed the new Ministers and Deputy Ministers to work tirelessly with their colleagues to bring about radical socio-economic transformation and to ensure that the promise of a better life for the poor and the working class becomes a reality.

The new members are the following;