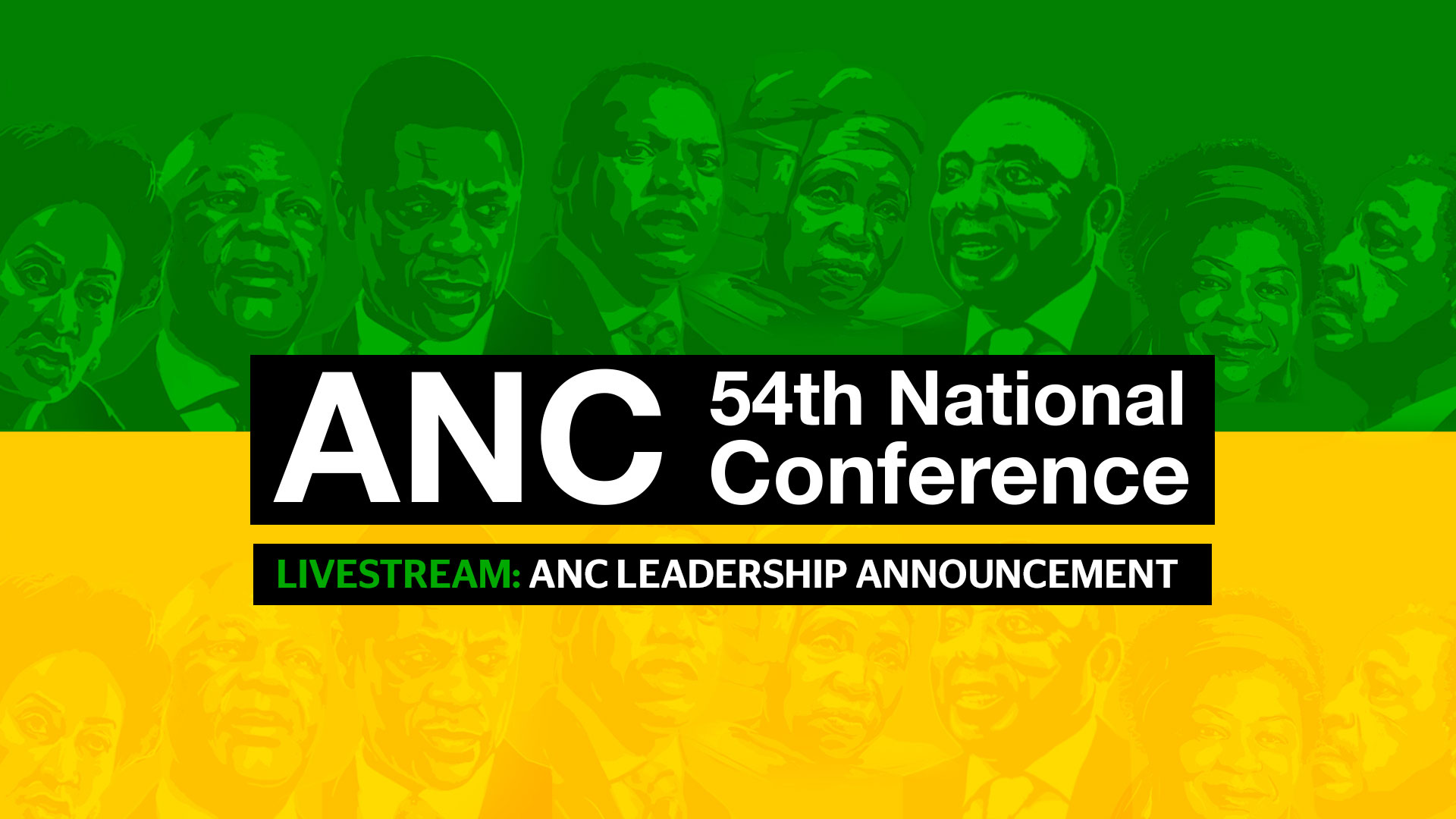 The ANC announcesitsnew leaders andSouth Africans will find out who is likely to be their next president: Cyril Ramaphosa or Nkosazana Dlamini-Zuma.?

* Editor&39;s note: This live stream has ended. You may watch the recording above.

JOHANNESBURG - The ANC announced its new leadership on Monday night after voting began in the early hours of the morning at Nasrec in Johannesburg.