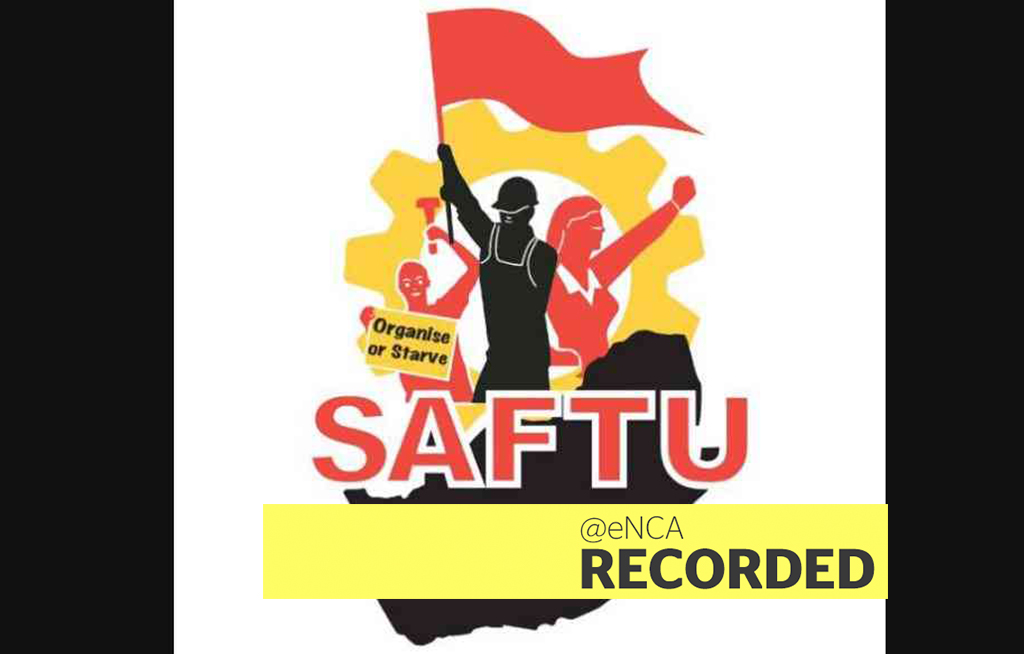 The National Transport Movement (NTM) and the SA Federation of Unions (SAFTU) will hold a press briefing to discuss the current situation at Prasa.

JOHANNESBURG - The National Transport Movement has accused Transport Minister, Joe Maswanganyi of trying to cover up corruption at Prasa.

It’s slammed his intention to dissolve the rail agency’s board.

Prasa Board Chair, Popo Molefe believes evidence of corruption at the rail agency may be far greater than the arms deal investigation.

The National Transport Movement (NTM) briefed the media on the current situation at Prasa on Monday.

NTM was the first to raise allegations of corruption after Satawu withdrew charges it had made earlier.

READ: Hawks 'surprised' by Prasa's accusations of 'failure to investigate'

There's been widespread corruption allegations at the SOE, and board chair Popo Molefe has vowed to continue his fight against corruption.