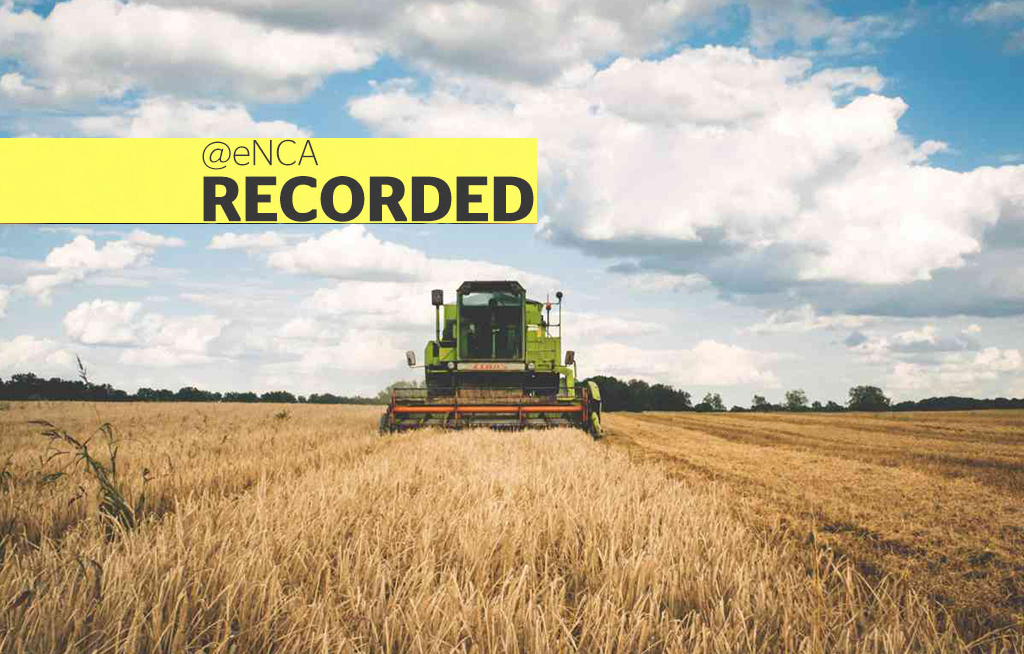 Land expropriation without compensation will be under scrutiny at Unisa on Monday. The university is hosting a seminar on the contentious issue.

PRETORIA –The University of South Africa (Unisa) hosted an academic seminar on land expropriation without compensation on Monday.

You can watch a recording of the morning&39;s proceedings below.

The afternoon session descended into chaos after the ANC&39;s Ronald Lamola was heckled and fights broke out in the auditorium.