WATCH: We must prosecute abusers: Zuma 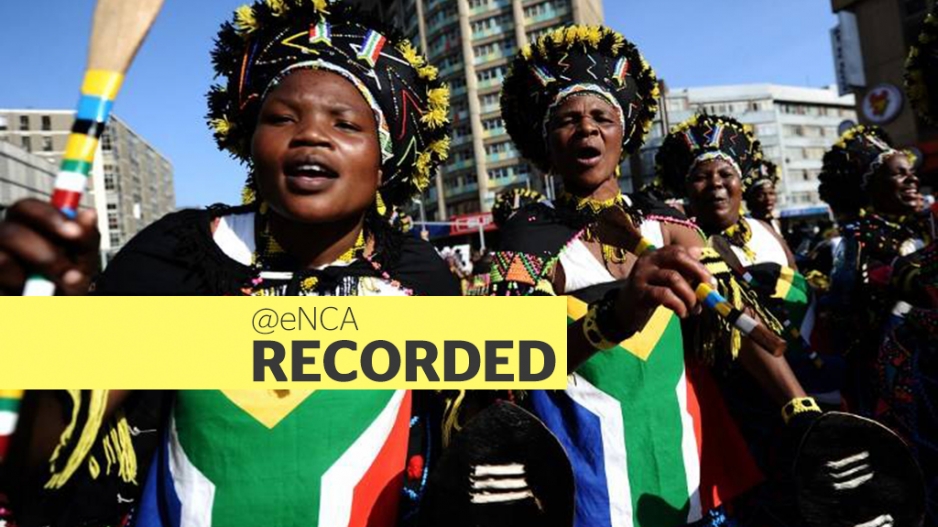 KIMBERLEY, 09 August 2017 - President Jacob Zuma is expected to deliver the keynote address at the national Womens Day commemorations in Galeshwe, Kimberley on Wednesday. This years theme is the Year of OR Tambo, Women Moving South Africa Forward.

This livestream is now over. Watch the recording above.

JOHANNESBURG - South Africa's official Women's Day celebrations will be held in Galeshewe, in Kimberly, on Wednesday.

President Jacob Zuma is scheduled to give the keynote address.

South Africans will use the day to remember the 1956 women's march against the pass laws.

More than 20,000 women marched on the Union Building in Pretoria, 61 years ago to protest against laws aimed at tightening the apartheid government's control over the movement of black women in urban areas.

This important march highlighted women's involvement in the struggle against apartheid.