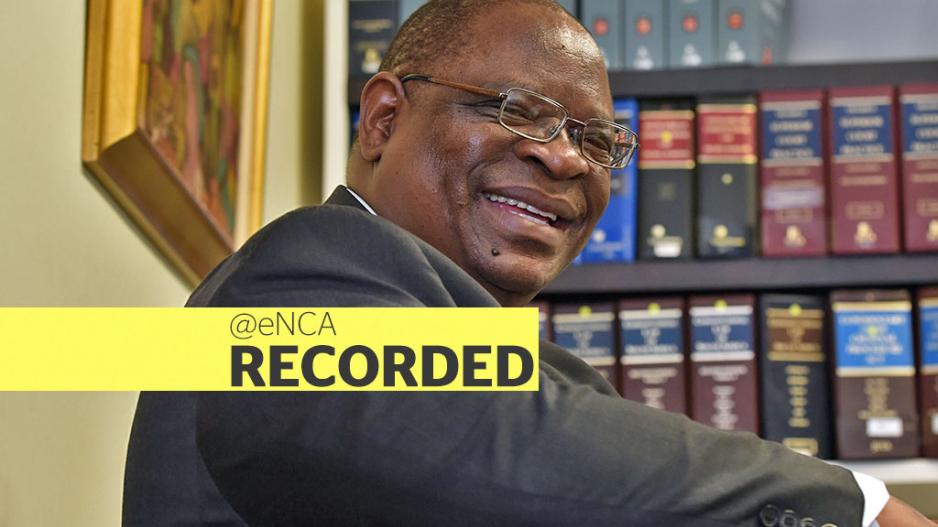 File: The Chairperson of the Commission of Inquiry into Allegations of State of Capture, Corruption and Fraud in the Public Sector including Organs of State, Deputy Chief Justice Zondo.

JOHANNESBURG - Deputy Chief Justice Raymond Zondo briefed the media on the progress in appointing the key personnel to the commission of inquiry into alleged state capture, corruption and fraud in the public sector, including organs of state.

Zondo is the chairperson of the commission.

Mosebenzi Zwane, who was until recently mining minister, and David Mahlobo, who has moved to the Energy Ministry from state security, are also implicated.