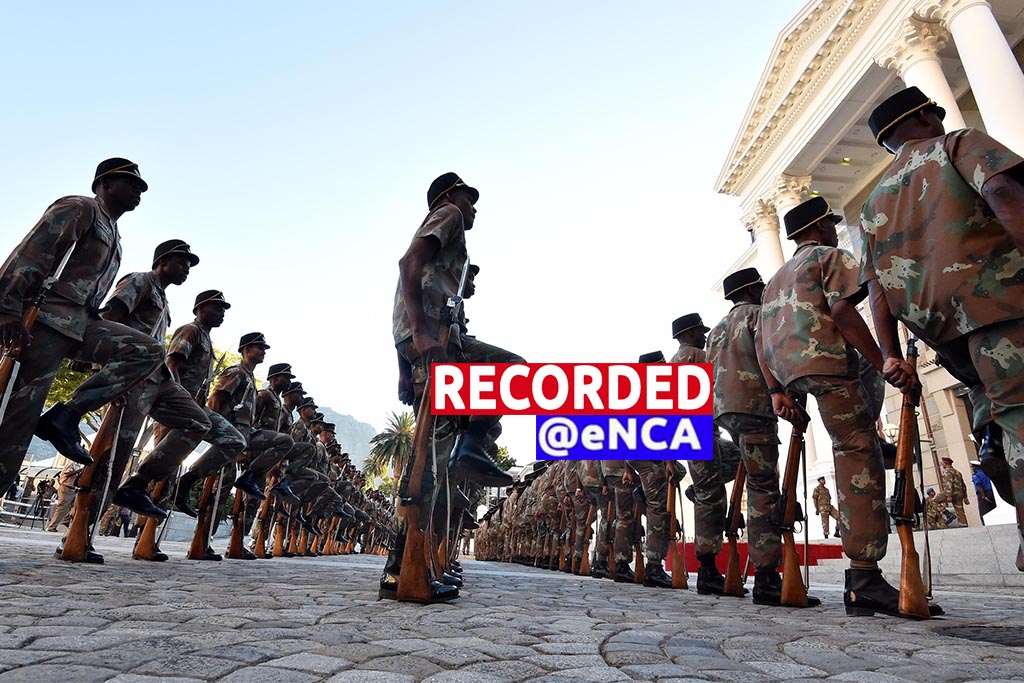 President Jacob Zuma will officiate the Armed Forces Day celebrations in Durbanon Tuesday. It is a day on which South Africans honour men and women of the South African National Defence Force by affirming their support and gratitude to them. ?

The president also laid a wreath to remember more than 600 soldiers, who lost their lives on the SS Mendi.

“Black people had volunteered to join world war in order to fight fascism. They were ahead of their time. They were internationalists who loved peace and justice. They also joined the war believing that their contribution would lead to better treatment back at home after the war by the colonial masters. Unfortunately their sacrifice did not earn them any respect by the rulers of the time.”

President Jacob Zuma praised the soldiers who were on board the SS Mendi when it sank, saying they need more recognition.

“They were not allowed to carry weapons and were to be utilised as labourers rather than fighting soldiers. They were not decorated or awarded any medals after the war. That is the history that we come from. A history of brutal and blatant racism and colonialism”

The steamship Mendi sank in just twenty minutes on the 21st of February 1917.

It almost broke in half after being struck by a smaller vessel, the Darro.

The majority of soldiers on board were black South Africans, on their way to support the British government during World War One.

Ten descendants of those South Africans are in the UK this week, attending a special service.

On Monday, a ceremony in the United Kingdom honoured the dead South Africans.

Minister in the presidency Jeff Radebe says their deaths should inspire the world to choose peace and dialogue, over war.

Meanwhile, writer Fred Khumalo penned a book on the subject, Dancing the Death Drill. He says a holistic view of the events was not available until very recently.

“There is a very wonderful book that was published and forgotten about by Nortman Gloria called Black Valour - I used that as my primary source."

"This story was to humanise these figures, these facts of history, to reimagine them in our context as to how we should be looking at them," said Khumalo.