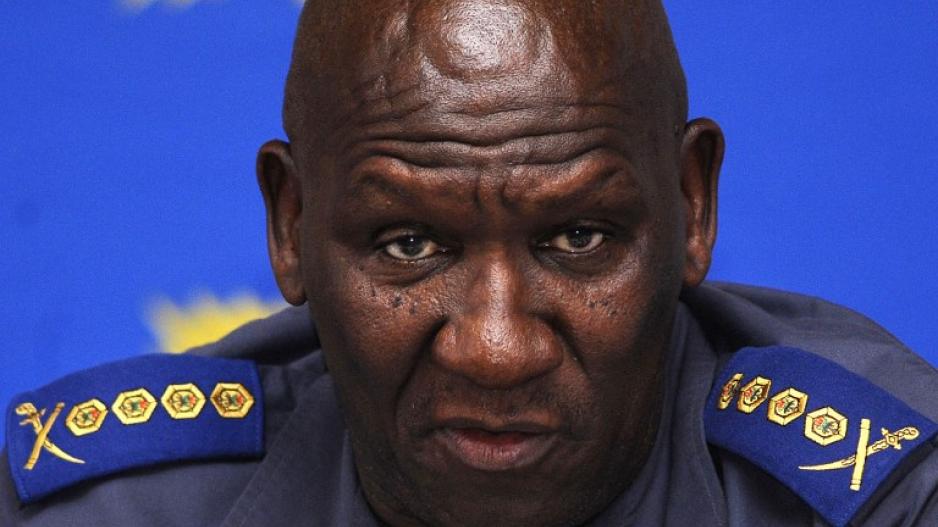 Former Police Commissioner Bheki Cele's statement in which he implies Shrien Dewani is a "monkey" is immediately touted as a potentially jeapordising factor in the Bristol businessman's extradition to face charges of masterminding Anni Dewani's murder.

DURBAN – Police Minister Bheki Cele on Monday admitted that there had been “difficulties” and “gaps” in investigations into the numerous political killings that continued to plague KwaZulu-Natal.

Cele was joined by several other ministers who together form the inter-ministerial committee tasked with ensuring those guilty of slaying politicians in the province are brought to book.

It was the aim of the committee, according to the ministers of the various departments, to ensure there was greater collaboration and cohesion between various investigating authorities working on the numerous killings that had plagued the province, particularly since 2011.

Cele said the ministers had met with the task team investigating the murders and found “gaps” in the way it operated.  He said the investigations involved various police units, the State Security Agency, National Prosecuting Authority and the Ministry of Defence and Military Veterans; however, police was leading the investigations.

“This is a multidisciplinary team. We’ve detected that there are gaps within the task team. They sometimes revisit their silos instead of working together. What we do to strengthen [the task team] will be communicated to the nation in the not very distant future,” said Cele.

He said the committee was awaiting the final report of the Moerane Commission of inquiry, which was established by premier Willies Mchunu in 2016 to investigate political violence and killings in KwaZulu-Natal since 2011.

The Moerane Commission’s report was expected to be completed by the end of May and would then be shared with the task team, the inter-ministerial committee and president Ramaphosa.

Defence Minister Nosiviwe Mapisa-Nqakula, who co-chairs the committee, said the current task team – not the first established to investigate the killings – had faced “numerous challenges”.

“We have been interacting with this team that has been together for two years. It became clear that they have faced numerous challenges and hence they haven’t been able to conclude their investigations,” she said.

Mapisa-Nqakula said Cele had told them in the closed session that “most of these killings are politically motivated and they may be intra-party related”.

State security minister Dipuo Letsatsi-Duba said her “preliminary observations” showed a lack of coordination from the various clusters involved in the investigations.

According to KwaZulu-Natal based researcher, Mary De Haas, who has been monitoring violence in the province for decades and who also testified before the Moerane Commission, her “rough” calculations from 2011 to the end of 2017 indicated 104 deaths that were politically motivated.