Cell C lodges a complaint against MTN and Vodacom 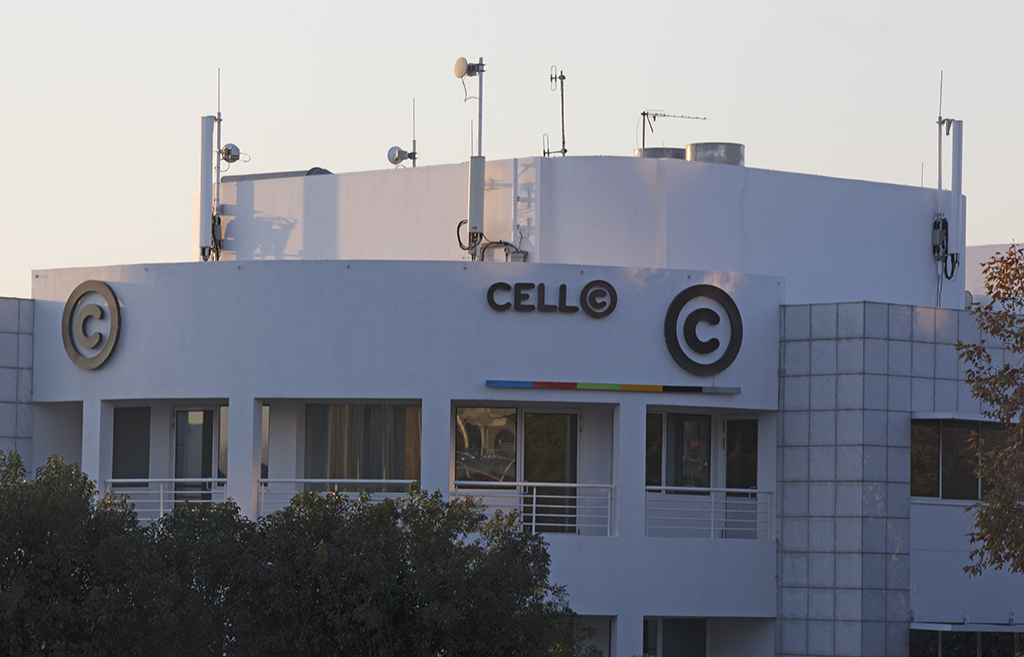 File: Cell C’s fibre-optic network and wireless frequencies are some of the assets up for sale.

CAPE TOWN - Cell C has lodged a complaint against MTN and Vodacom for anti-competitive conduct, the network said on Wednesday.

The complaint, lodged with the Competition Commission on Tuesday, related to the pricing the two networks charged their own customers to call people on other networks.

Cell C believed the pricing had a "dramatic and direct" impact on smaller operators&39; ability to acquire new customers.

"The two dominant incumbents discount their effective on-net prices substantially while charging a premium for their customers to call off-net," Cell C CEO Alan Knott-Craig said in a statement.

"This amounts to discriminatory pricing and is without doubt anti-competitive when adopted by dominant operators."

Knott-Craig said users were often not aware they were being penalised for calls to other networks.

"With number portability, customers don&39;t always know if they are calling on- or off-net anymore, so they don&39;t actually know what rate they are paying."

"The action we are required to take is to investigate. We will go into the pre-investigation phase where we process and screen," she said.

"[After investigation] a recommendation is made and there could be no problem. If there is a problem, we&39;ll say which parts of the [competition] act have been breached and what the penalties are."

She said companies could be required to halt the relevant conduct, implement remedies to comply with the act or pay a penalty of up to 10 percent of their gross revenue for the year preceding the complaint.

The investigation could take between a week and three months to complete.