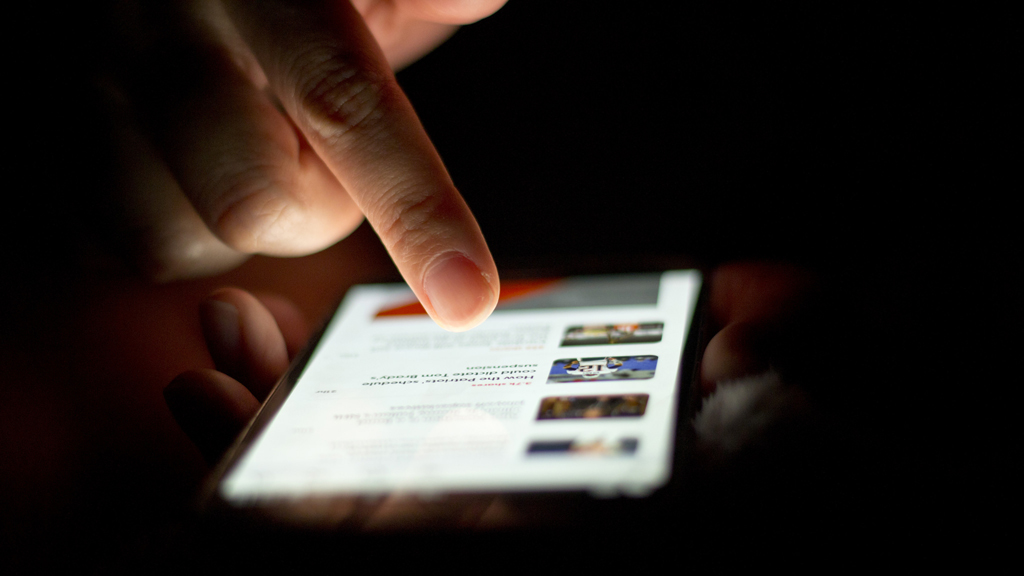 JOHANNESBURG - The Competition Commission has decided not to prosecute a complaint of anti-competitive conduct lodged by Cell C against rival network providers Vodacom and MTN, due to insufficient evidence to prosecute a case successfully.

The commission said this decision followed a lengthy investigation that revealed that there were several features in the mobile telephony market that affected the ability of smaller mobile operators to compete in the market.

In 2013, Cell C alleged that Vodacom and MTN engaged in pricing strategies that made it cheaper to make calls between users of the same network (on-net calls) than calls between people on different networks (off-net calls).

READ: Cell C lodges a complaint against MTN and Vodacom

In particular, Cell C complained that the price differentials applied by Vodacom and MTN prevented competition, and further accused the two companies of excessive pricing, inducement and margin squeeze.

The commission said it found that it would be unlikely to succeed in a prosecution of the specific conduct subject to Cell C’s complaint.

However, there was evidence to suggest that this conduct and other features of the market, in particular the price differentials applied for on-net and off-net calls as well as long-term subscribers’ contracts, made it difficult for late entrants such as Cell C to compete effectively, the commission said.

It said there was therefore a need to look broadly into the state of competition in the mobile telephony market in South Africa, specifically at the retail level, as the market was still dominated by two players years after the licensing of Cell C and Telkom Mobile.

In this regard, the commission said it would engage the Independent Communications Authority of South Africa (Icasa) to explore regulatory interventions that might be necessary to make the market competitive.