Women employees come out in support of Cell C CEO 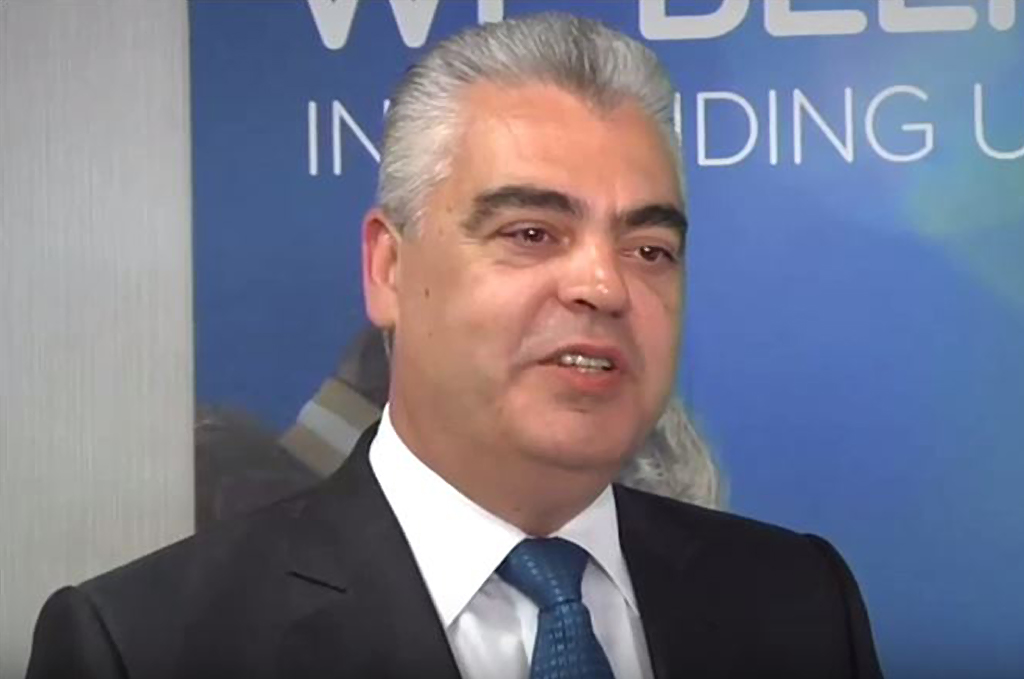 Cell C female management staff have publicly stated their support for their chief executive following outcry at sexist statements made during a radio interview.

JOHANNESBURG - Despite controversial statements on Cliff Central by Chief Executive Jose Dos Santos, and a poorly received apology, female employees of Cell C released a statement in support of him.

Dos Santos came under fire after an interview on Cliff Central where he was quoted as saying, "If I can use the term on your radio station, you know women do have a b***h switch, and boy if you see two women fighting it is worse than two men.”

He later said that women had a "different way of engaging in meetings" and suggested that one reason that women are underrepresented in leadership positions is that they do not support one another professionally.

The executive later apologised for his statements, saying that he realised that his choice of words were offensive.

On Wednesday Candice Jones, media relations officer for Cell C, stated regarding the controversial comments, "There have been moments in all our lives when we have said or done something we regret. For some the consequences were difficult to swallow while others escaped with a mere reminder to do better tomorrow."

Jones explained in a statement that the media and social media&39;s response to Dos Santos&39; remarks prompted the female management team of Cell C to reflect their opinion on the matter.

"As the top female management team of Cell C, we agree that his (Jose Dos Santos) choice of words on a specific matter was not appropriate. However, what we know is that the public outrage he is facing for that regrettable choice of words has far outweighed what he has done for every employee in this company, particularly women. We believe in ourselves collectively as a team of highly-skilled and highly-capable women and we are rightly recognised as such in this company. What we know is that we have all had far more opportunities to shine and be our best under his leadership. If this was not the case, we would not be here," it read.

Jones stated that while the women realise they may face criticism for their decision to back Dos Santos; they could not allow their CEO to be judged solely for one "unfortunate comment" and let his actions to empower people go unnoticed.