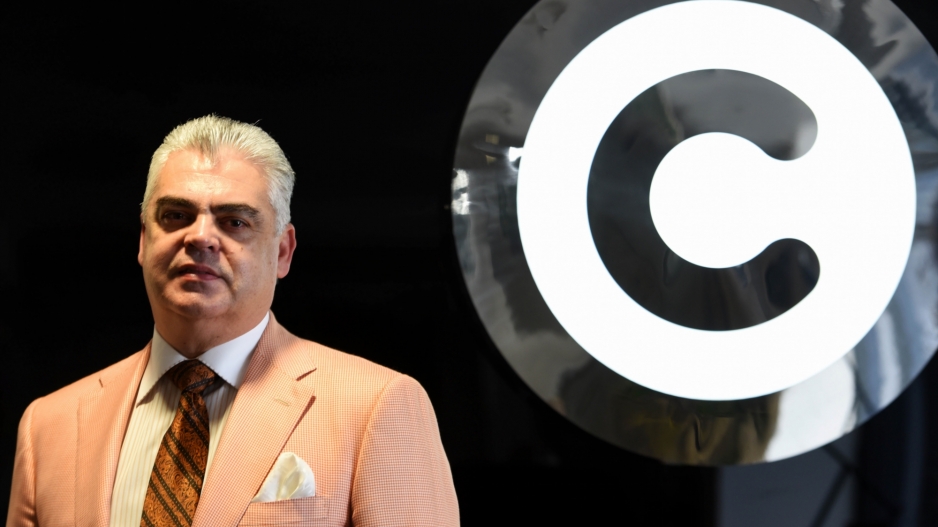 Jose Dos Santos, CEO of Cell C, has apologised about his controversial comments about women in the workplace.

JOHANNESBURG - The CEO of Cell C has apologised about his controversial comments about women in the workplace.

During an interview on online radio station Cliff Central, Jose Dos Santos said he wanted a woman to succeed him.

Dos Santos also said women have a different way of managing, and engaging in meetings, adding that fights involving women are worse than those involving men.

But Dos Santos says he was taken out of context, although he regrets his choice of words.

He&39;s maintained that one reason why women are underrepresented in leadership positions is because they don&39;t support each other to reach the top.