Chabane will be remembered as a music man: Makhura 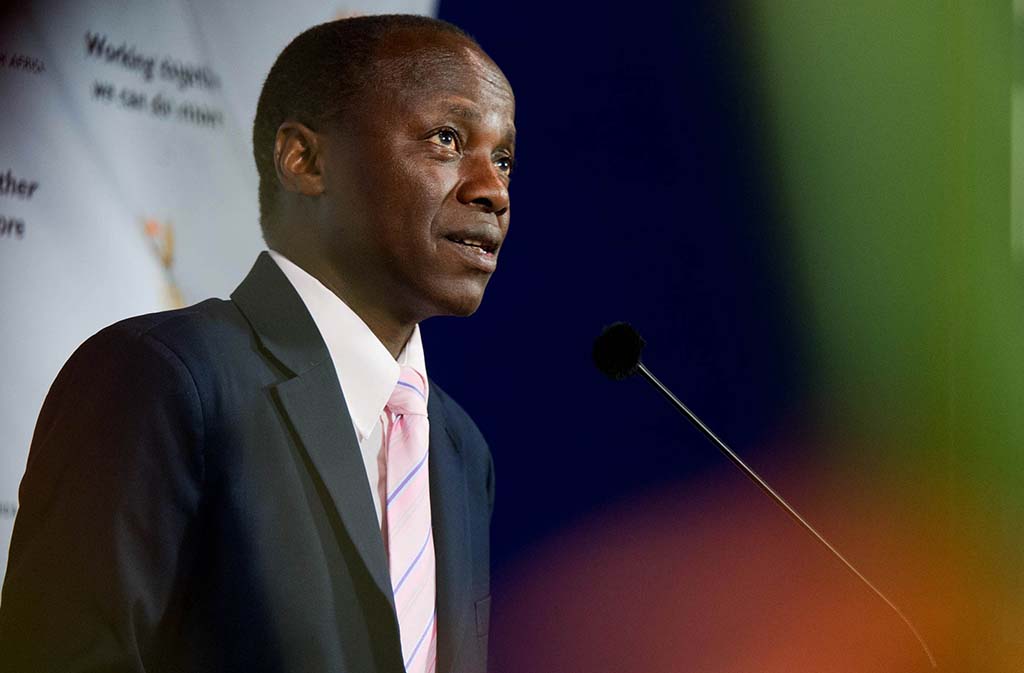 Minister in the Presidency Collins Chabane has condemned the protest action of Khayelitsa residents who dumped faeces in and around various government buildings in Cape Town.

JOHANNESBURG - Minister of Public Service and Administration Collins Chabane will be remembered for his love of music, Gauteng premier David Makhura said on Sunday.

"He will always be remembered as a passionate musician, who played harmonica and released two CDs with his group called Movement," Makhura said in a statement.

"He was also an avid golfer who was committed to the development of the sport in the country."

Chabane and his bodyguards Sergeant Lesiba Sekele and Sergeant Lawrence Lentsoane were killed instantly when a truck allegedly made a u-turn in front of their car on the N1 near Polokwane in the early hours of Sunday morning.

The truck driver survived the accident and had since been arrested for culpable homicide.

He was expected to appear in the Polokwane Magistrate&39;s Court on Tuesday.

Makhura conveyed his condolences to the Chabane family.

"On behalf of all people in the Gauteng City Region, we extend our heartfelt condolences to his family, the African National Congress and all the people of South Africa," said Makhura.

He also sent his condolences to the Sekele and Lentsoane families.

Makhura said Chabane was a humble servant of the people who always excelled in positions of responsibility assigned to him.

He said Chabane uncompromisingly promoted good governance in all aspects of the public service.

"We must continue, in memory of this leader, to ensure accurate and complete adherence to the prescripts governing this sector of government, and prioritise monitoring and evaluation as a fundamental and strategic function in the public service", Mahumapelo said in a statement.

Minister in the Presidency Jeff Radebe announced that Chabane would get a special official funeral.