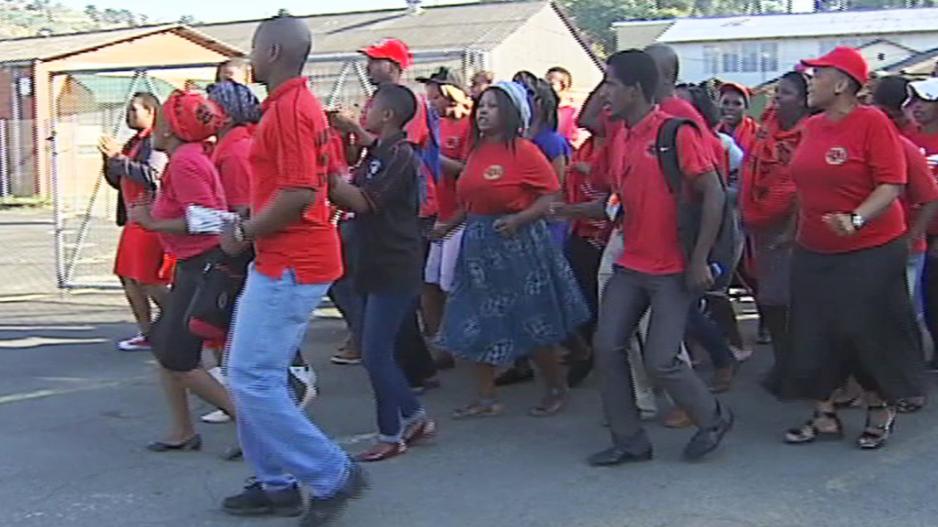 DURBAN 19 May 2017 - Shack-dwellers movement, Abahlali baseMjondolo, has accused the ANC of governing through fear. It's president, Sbu Zikode, was testifying before the Moerane Commission in Durban.

JOHANNESBURG - Sfiso Ngcobo, the chairman of Abahlali baseMjondolo&39;s in the Ekukhanyeni informal settlement in Durban, has been gunned down.

He was killed by unknown assailants on Tuesday night.

Ngcobo held his last meeting here this past weekend. His deputy, Wiseman Nzimande, claims the local councillor had threatened Ngcobo previously. The @eThekwiniM has labelled Abahlali baseMjondolo’s allegations as baseless and is asking for evidence. AbahlaliMurder pic.twitter.com/mUoQVrbMGh

Another member of the shack-dwellers&39; movement, Ndumiso Mnguni, was shot earlier in the day and is fighting for his life in hospital.

The movement is accusing eThekwini Municipality security officials of the shooting, saying they are against land invasions.

But the unit has denied it is behind the murder.