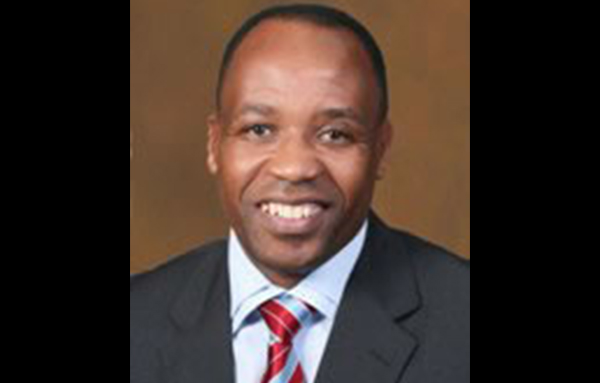 Delegates took out their frustrations on each other, after they could not agree on who is legitimately supposed to participate in the conference.

The conference has been heavy with tension.

READ: Mkhize 'disturbed' by growing factionalism in the ANC

ANC officials, however, say they didn't think the brewing unrest could lead to blood on the floor.

“We see chairs flying people got injured running for cover moving all around the hall and I think that this is a very sad situation especially for the province of the Eastern Cape. It’s an excruciating pain I must say. There has to be a quick emergency meeting of the Provincial Executive Committee as well as the National Executive Committee members deployed to make a reflection of this situation," sadi Mlibbo Qoboshiyane, Eastern Cape ANC Spokesperson.

But that meeting didn’t take place.

In fact while injured delegates were being treated outside, others were nominating new leaders inside the conference venue.

Outgoing Chairperson Phumulo Masualle was not present when nominations were made.

“This conference has been postponed numerous times. We have been trying to do everything among others to clean up credentials because now we know everything is litigious when we go to court we must go in terms of ANC processes," said Zizi Kodwa, ANC NEC member.

Masualle's rival, outgoing provincial secretary Oscar Mabuyane, accepted a nomination to be the new chair of the ANC in the Eastern Cape.