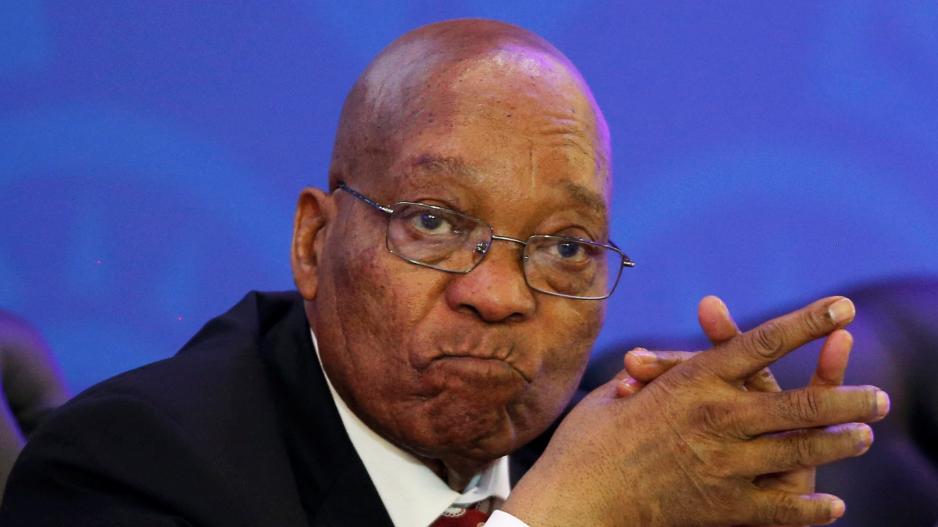 President Jacob Zuma says African economies are small by global standards and that a collective approach is key for development.

JOHANNESBURG – The Chamber of Mines on Friday welcomed the publication of the terms of reference for Deputy Chief Justice Raymond Zondo’s Commission of Inquiry into state capture.

“While the publication of the terms of reference is a further encouraging step after the appointment of Deputy Chief Justice Zondo to head the Commission, we hope that the architects and beneficiaries of state capture will not be given any opportunity to derail or delay the work of the Commission,” Chamber CEO Roger Baxter said.

The Chamber said they especially welcomed that the terms of reference were largely based on the recommendations of then-Public Protector Advocate Thuli Madonsela – and that those drafting them had not allowed themselves to be distracted by attempts to divert the Commission’s focus.

"The inquiry has been given 180 days to complete this extensive task, and it is hoped that it will be given the necessary resources to do so. The Chamber of Mines and its members will provide their full support and co-operation to the commission," they said.

Any ill-gotten gains attained through a potentially compromised relationship between President Jacob Zuma and his family and the Gupta family have made it to the highly anticipated Terms of Reference (ToR) for the Zondo Commission, tasked with investigating state capture.

The terms were published on Thursday in the Government Gazette after the president decided on the parameters.

Zuma’s parameters mostly followed the recommendations made by Madonsela in her 2016 State of Capture report.

The president’s drawing up of the ToR had become a potential sticking point with opposition parties, some African News Congress (ANC) members, pundits and citizens, as it was feared Zuma might unnecessarily broaden or obfuscate the parameters in order to whitewash any allegations made against him and his family.

Zondo will head the commission, which is set to run over 180 days (six months), but he has a mammoth task ahead, as Zuma has included probing all state corruption to ascertain “the nature and extent of corruption, if any, in the awarding of contracts and tenders to companies, business entities or organisations by government departments, agencies and entities.

“In particular, whether any member of the national executive (including the president), public official, functionary of any organ of state influence the awarding of tenders to benefit themselves, their families or entities in which they held a personal interest.”

Zuma has further directed the commission to investigate allegations that former deputy finance minister Mcebisi Jonas and ex ANC MP Vytjie Mentor were offered cabinet positions by the Gupta family and whether the president played any role in the offers.

Zondo will also have to determine whether the Guptas or any other unauthorised persons were aware of any senior appointments “before such appointments were formally made and/or announced, and if so, whether the president or any member of the national executive is responsible for such conduct”.

Also in the spotlight would be the alleged unlawful awarding of State owned Entity (SoE) tenders to benefit the Guptas or other families, individuals or organs of state, and if these involved the president, ministers past or present or their deputies.