Chaos in Katlehong as foreigners blamed for murder 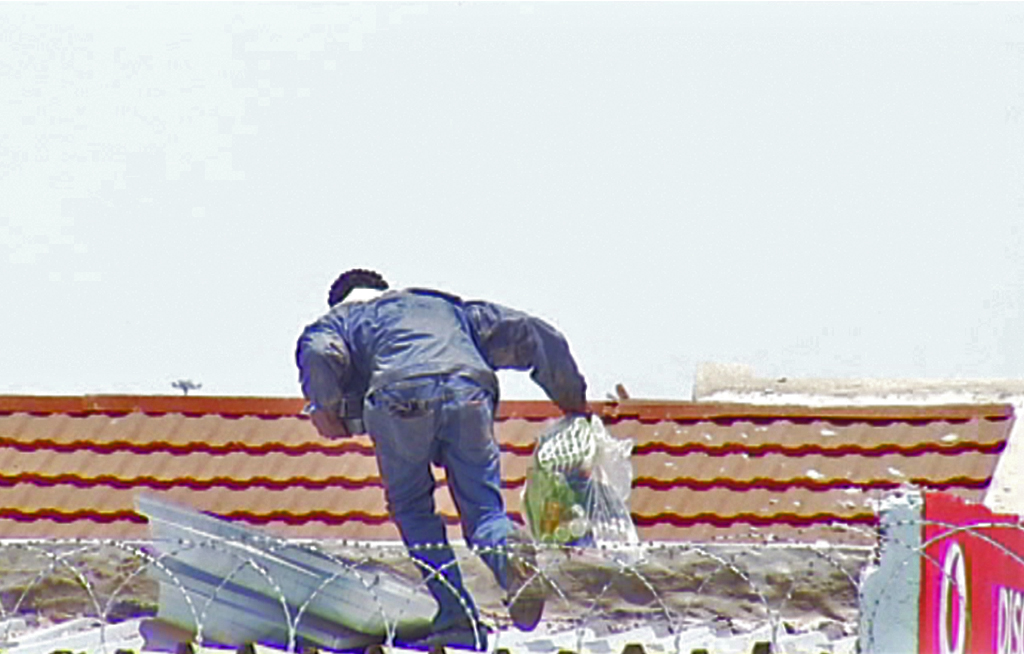 Gautengs townships appear to be calm after a week of looting. At least 160 people, including six minors, were arrested.?

JOHANNESBURG - Katlehong was plunged into chaos on Tuesday night after a group of looters stormed shops owned by foreigners.

It was the second attack in three weeks. Residents say foreigners were told to stop trading after a local was killed earlier this month, a murder the community blamed on a Somali national.

Shortly before the destruction, a community meeting was held, where there were sharp divisions on whether foreign nationals should be allowed to live in the area.

Ethiopian Shop Owner, Tsagaye Getuhun said, “This is a problem, what you see is outrageous. If we have a chance we just flee, there is nothing else we can do. These people will kill you for nothing. They will kill you for your stuff.”

He says many others have fled to family and friends in other parts of Gauteng.

The owner of this property says his tenants, like many other foreigners, were warned not to operate.

Katlehong Resident Nothemba Ndabeni said,“They destroyed the property because of the stubbornness of the shopkeeper I leased the property too. They were told not to open their shops after a local was killed by foreigners two weeks ago, but he did not listen. He opened, and now this.”

Community leaders say a meeting is planned for Thursday, to find a way forward.

Councillor Themba Thebe said,“We are very worried, and we want to come up with an approach as soon as possible.”

The Gauteng government has condemned the attacks, while police are continuing their investigations.

However for these people, it seems the prospect of living peacefully alongside South Africans continues to fade every year.