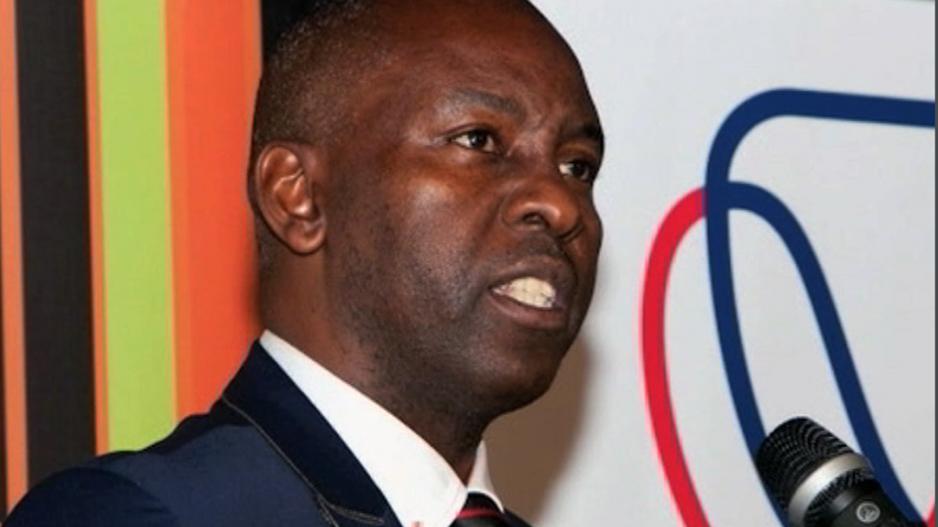 Outa said that Zwane’s relationship with the controversial Gupta family is unethical and illegal.

Outa has concluded that Zwane has cost the country millions of rand in losses from the Vrede dairy project and two mine rehabilitation funds.

The organisation said all of these benefited the Gupta family.

AmaBungane investigations revealed the Guptas made about 84-million rand from the farming project and that the state approved the Guptas’ requests to plunder the rehabilitation funds.

Outa says the charge of treason arises because the Constitution makes it clear ministers may not use their positions to enrich themselves or others.

Julius Kleynhans, head of civic affairs at Outa, said they were positive they had good evidence against the minister.

"We've got various documents and also some emails - obviously the leaked emails that everybody knows about and everything leads to it. The HR of the President, you know Duduzane Zuma and the Gupta's. You have seen the CV around - I think Mosebenzi Zwane has quite a track record."

Last week, Outa laid treason charges against former Minister of Communications, Faith Muthambi, saying she, too, has been “captured” by the Guptas.