Checkpoint: Are they truly Blessed? 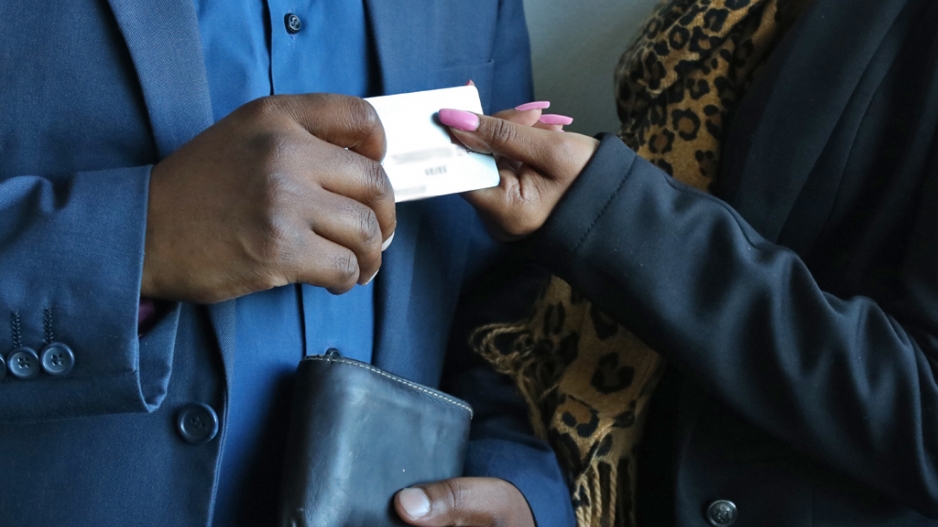 11 May 2016 - The term Blesser has become a buzzword for anyone with deep pockets. But should 21st century women be relying on others for an income that could serve to demean and objectify them?

JOHANNESBURG - The term "Blesser"  has become a buzzword for anyone with deep pockets. Giving everything from expensive gifts to shopping holidays overseas, so-called Blessers are sugar daddies with a novel dating approach to attract women they call Blessees.

But should 21st-century women be relying on others for an income that could demean and objectify them? Checkpoint speaks to Blessers and their Blessees to find out more.

In a similar line, some women who attend the weekly Mavuso Stokvel in Hammanskraal have a secondary agenda. The stokvel has added a controversial twist to the practice aimed at promoting the culture of saving money. The stokvel&39;s name itself, Mavuso, is township slang for money given to a woman after she’s spent the night with a man.

Producer Sebe Buthelezi and cameraman Tshepo Makgetha spent a night out in Hammanskraal and returned shocked and disturbed by what they witnessed.

*Watch the full report in the videos above