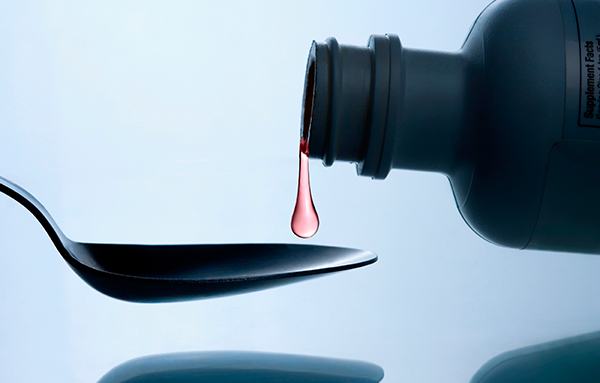 Checkpoint examines codeine abuse and investigates supply and demand. The over-the-counter drug is most commonly found in cough syrup.

JOHNNESBURG - Said to be one of the most abused over-the-counter drugs in South Africa, Codeine has many in its grasp.

In 2013 Government launched the “Codeine Initiative”, designed to curb the illegal use of the opioid pain medication. But is it working? Seemingly not.

On the streets of Johannesburg young people are getting high on Bron-cleer, a cough syrup that contains Codeine. At R15 a bottle, it’s one of the cheapest highs around.

Checkpoint hits the streets of Johannesburg to speak to addicts, and in a joint operation with the Hawks, bust a major black market supplier.

It’s a well-known cough syrup, meant to relieve cold symptoms. But Bron-cleer contains the drug Codeine, a highly effective pain killer, much like heroin and morphine.

As a schedule-two drug, pharmacies can sell Bron-cleer without a prescription. However, they must keep a record of who they sell it to. But this doesn’t prevent users from pharmacy hopping.

In central Johannesburg, the CheckPoint team found an informal trader called Virginia. She sources Bron-Cleer from various pharmacies around Gauteng and makes a profit reselling it.

Virginia agreed to help CheckPoint track down her main supplier. And together with the Medicines Control Council and the Hawks, Checkpoint closed in on this dispensary in Germiston.

* Watch the video in the gallery above for the full story.