CheckPoint: Girls must be assertive over rape - Masutha 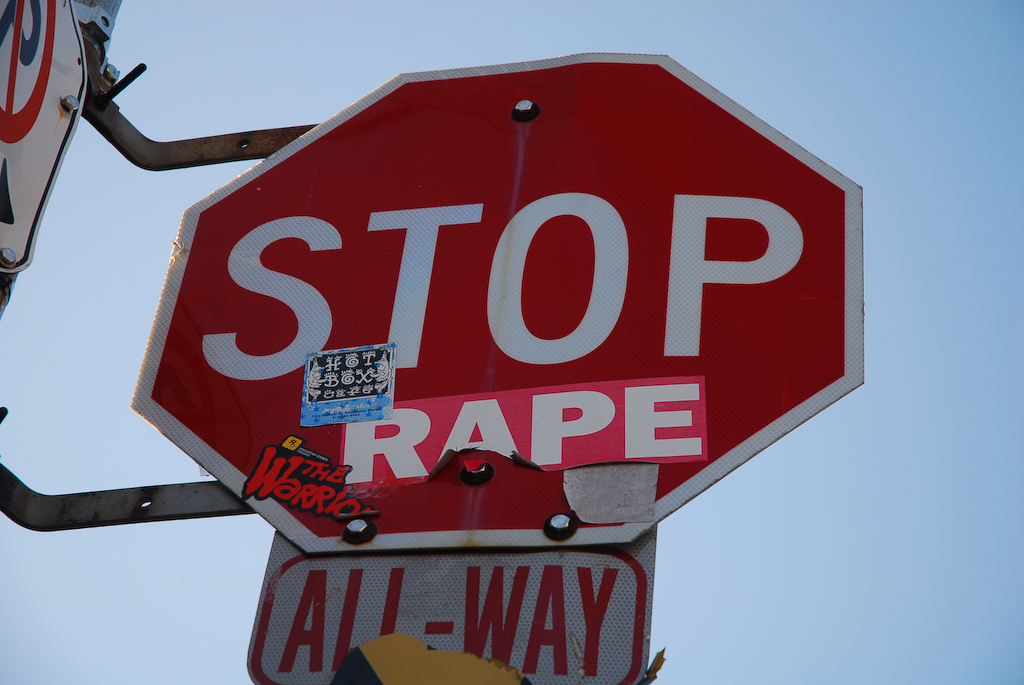 These comments were met by adverse reactions from Checkpoint&39;s viewers.

The minister later explained that in his view assertive women were more likely to report rape. But should it be that way?

Fifteen years ago, Interpol released a staggering statistic: one in two women living in South Africa would be raped in their lifetimes.

There was outrage and thereafter, SAPS stopped releasing rape statistics. Instead the authorities began categorizing rape under sexual violence.

Was this a calculated ploy to divert attention from an inability to deal with a patriarchal scourge that dates back to the colonial era?

Sexual offences laws have much been improved in recent years, but if service culture at police stations remains dismal and preconceived attitudes in the judiciary persist – surely little will change.

Producer Busisiwe Gumede explores these issues which were recently highlighted by Rhodes University&39;s RUReferenceList campaign. The campaign garnered support from universities across the country.

What about 80 year old grannies that are raped by young people? Should they also be assertive? Checkpoint

@alfredmokabane1 @Checkpoint_eNCA Most of the time Ministers are coached before facing the media. Its hard when they face impromptu qsns

"Assertive women don&39;t get raped"
What are you trying to say about those who already been Raped??
@Checkpoint_eNCA Minister Masutha