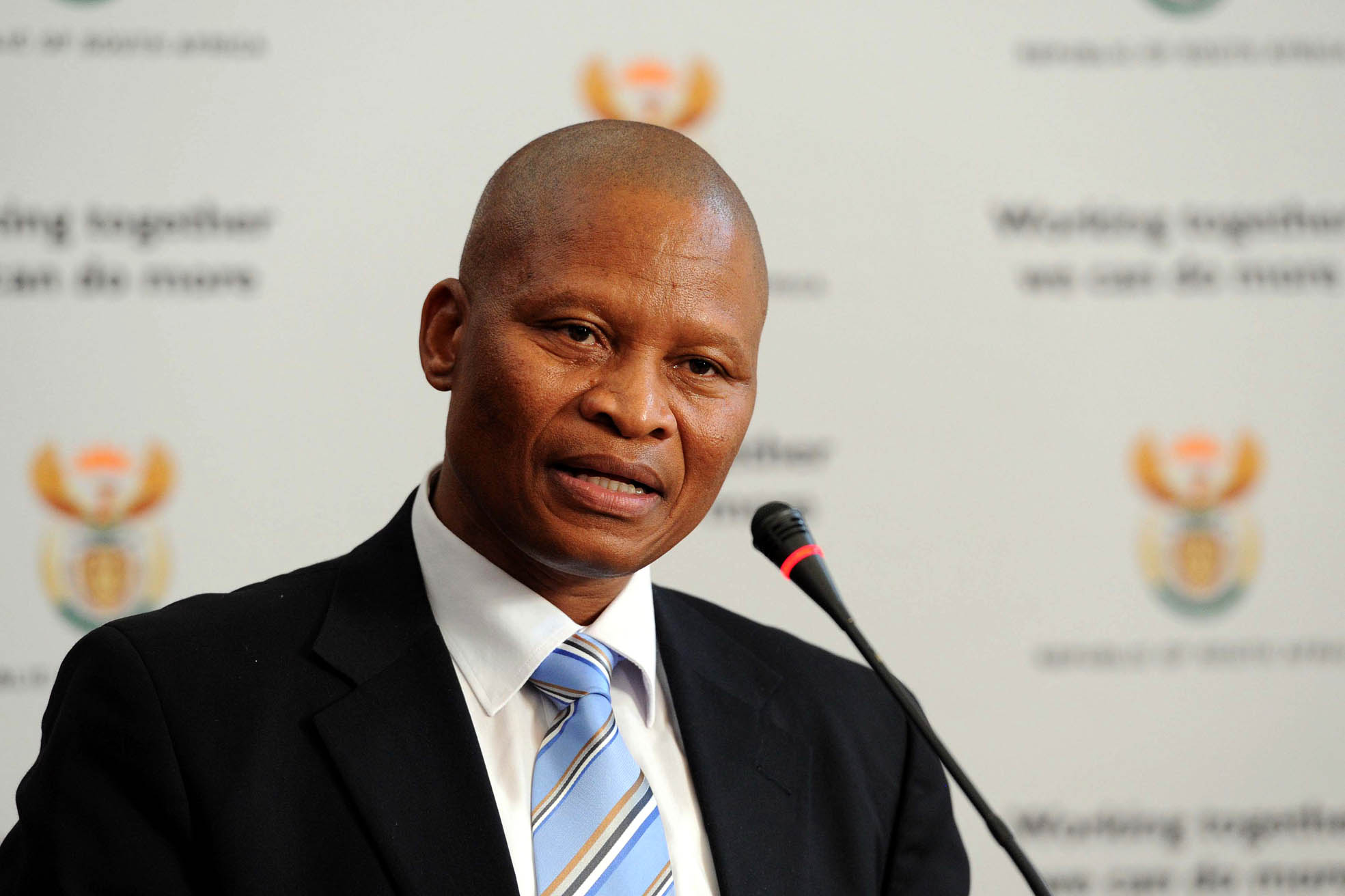 CAPE TOWN - Chief Justice Mogoeng Mogoeng will on Friday receive political parties&39; lists with the names of their new representatives in Parliament and hand them to the secretary of the legislature, his office said.

"We are going to have a function on Friday where the IEC [Electoral Commission of SA] will hand over the lists of representatives to the chief justice and he will hand it to the secretary of Parliament," Lulama Luthi said on Wednesday.

The handover of the lists to Mogoeng, who will swear in new MPs next week, continues a tradition started by former chief justice Pius Langa.

The African National Congress will hold 249 seats in the National Assembly, 15 less than in the first term of the Zuma administration. The Democratic Alliance and the Economic Freedom Fighters will respectively fill 89 and 25 seats in the Assembly.

The DA notably has to replace its parliamentary leader Lindiwe Mazibuko, who announced on Saturday that she would resign to study at Harvard in the US.

In total, 13 parties secured representation in Parliament in last week&39;s elections, with the Inkatha Freedom Party coming in as the fourth biggest party with 10 seats in the Assembly. Agang SA secured two seats.

Parliament holds its first sitting next Wednesday when MPs will be sworn in and are expected to elect Zuma to office for a second term.