SA to get child passport 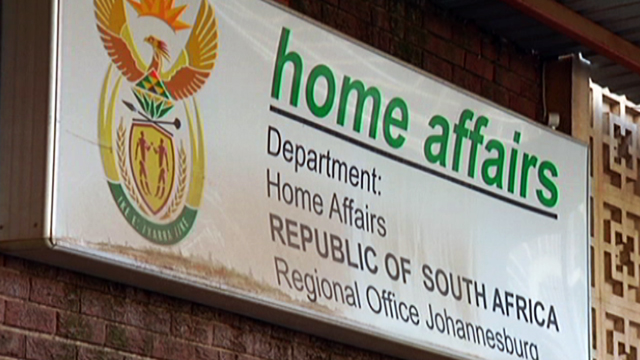 Kenya - Following last years Kenya Westgate Shopping Mall attack the South African passport was thrust into the spotlight. Since then, Home Affairs has tightened security around immigration laws and passports.

For many parents, getting the right documents to leave the country with their kids, is a nightmare, in response Home Affairs is now working on introducing a passport for children.

Home Affairs Director General, Mkuseli Apleni said, “Now we have designed a new passport at the time that the parents applying for the child passport, the details of parents will already be in the passport, parents cannot change they will remain until you die, then there won’t be a need to carry the birth certificate.”

The new passport will become available next year.

The department hopes this document will also help stop child trafficking. Over 30, 000 minors are trafficked through South African borders annually.

READ: What is a world passport?

Apleni explained, “As a department we were affected about the issue of capping the number of positions, we are lower base it causes problems and at the OR Tambo you cleared based on the number of counters and it’s frustrate passengers to arrive at OR Tambo, there are 45 counters and 20 counters are manned, cause we don’t have people.”

But despite the personnel shortages, officials are promising, travellers will get adequate service at immigration checkpoints.