'Society has failed at parenting' 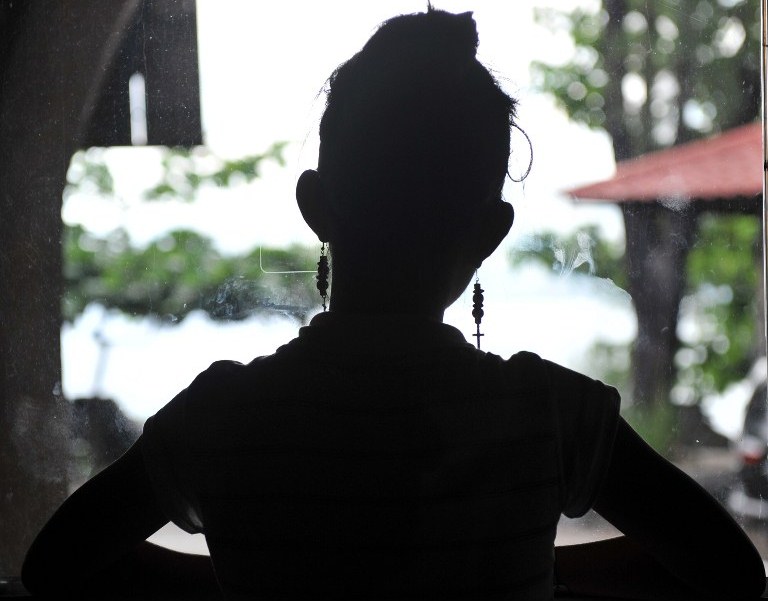 A teenage girl rescued from a cyber sex den is sillhouetted in this file photo.

Johannesburg - Chief Justice Mogoeng Mogoeng has questioned  whether there is a need to criminalise sexual conduct between adolescents.

At a Constitutional Court hearing today, he questioned why authorities did not rather focus on educating children about potential problems related to having sex at a young age.

"I don&39;t know why children should face the police, social workers, prosecutors, magistrates, in order for those issues to be dealt with."

Vincent Maleka SC, for the justice department and National Director of Public Prosecutions, was defending sections 15, 16, and 56(2)(b) of the Sexual Offences Act.

The applicants, the Teddy Bear Clinic and Resources Aimed at the Prevention of Child Abuse and Neglect, want the sections changed, because they believe they criminalise sexual conduct, such as kissing, petting, and penetrative sex between children aged 12 to 16.

Attorney for the Center of Child Law Carina du Toit told eNCA.com that criminalising sexual acts between two consenting teens between the age of 12 and 16, would stigmatise sex.

“They are not sex offenders,” she said, adding that criminalising the acts between consenting teens would drive the behaviour underground where health care workers might not be able to assist.

Du Toit said the question of a teen’s mental and emotional aptitude to understanding the impact of starting a sexual relationship in the first place, should not factor into whether consensual sex should be criminalised.

“This case is clearly about a boyfriend/girlfriend situation… If you criminalise it, you are driving a child’s sexual conduct underground. You are making them scared of it and you’re putting them in a position of trauma.

In response to being asked if criminalising of the act could prevent a young person from facing the reality of sexual activity, such as the possibility of contracting a sexually transmitted disease, pregnancy or threat of sexual abuse, du Toit said their fight was not a moral one.

The State submitted there had been a failure in parenting in South Africa and there was widespread concern about the sexual abuse of children. The law to criminalise the act between parties between the ages of 12 and 16, was a response to this.

"We must accept our society has failed in parenting. Not every household enjoys parenthood," Maleka said.

But du Toit said Maleka’s statement had no basis in evidence.

“We should agree to support parents. There are many well-functioning parents and it’s (Maleka’s comment) frankly insulting to parents everywhere.”

A friend of the court, the Justice Alliance SA, said Parliament was in a better position to remedy the issue. The alliance did not support a sexual offences register for consensual sex.