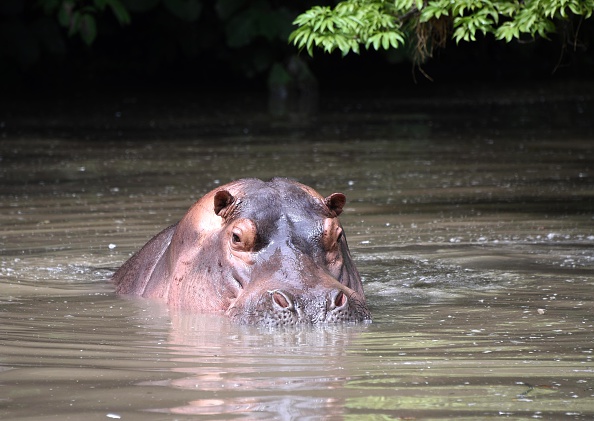 JOHANNESBURG - Three people were killed and a child was critically injured by a hippo near Beit Bridge in Musina on Wednesday.

"Authorities allegedly found the injured child in the surrounding area this morning. The child was crying for help."

Rossouw said when paramedics arrived on scene they found that that three adult males had sustained fatal injuries.

The circumstances surrounding this incident was unknown and an investigation was opened.