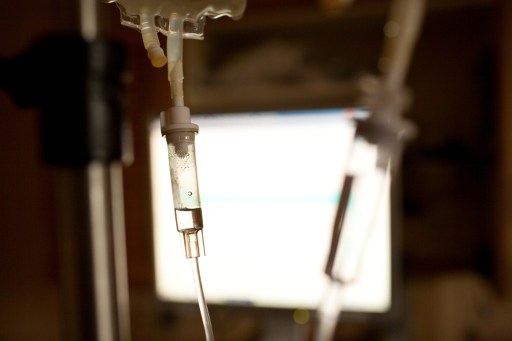 SECUNDA - Two children were killed and one was injured on Wednesday morning when the disused car they were playing in caught fire.

Four children were playing in a dysfunctional car in Embalenhle township, near Secunda.

Family members saw smoke coming from the vehicle, and when they went to investigate, two of the children – a boy and girl between the ages of two and three - had already succumbed to burn wounds.

According to Colonel Leonard Hlathi of the SAPS, another boy, aged three, managed to escape unharmed and a fourth boy, aged four, was hospitalised with severe burn wounds.

The incident occurred at approximately 8.45 on Wednesday morning.