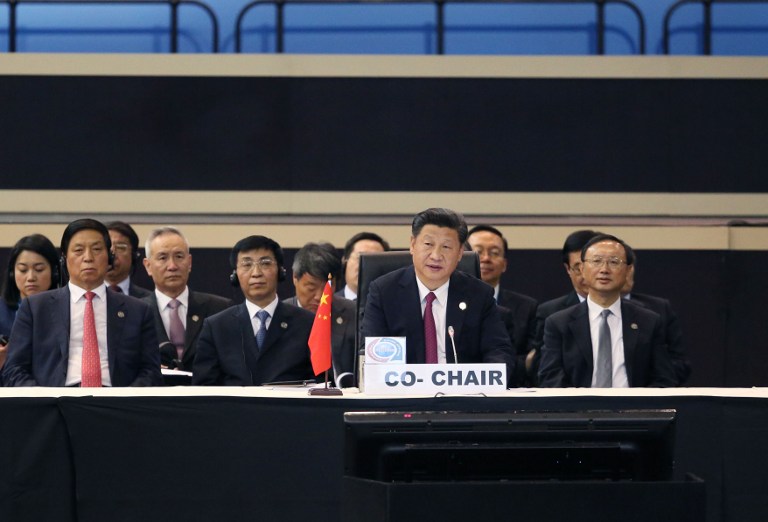 “We have successfully concluded all the major tasks of the summit. This summit was conducted in the atmosphere of sincerity, friendship, equality and a win-win cooperation,” Xi addressed African heads of state, African Union officials and media.

“It is a historic meeting in the history of China-Africa relations. The summit, this time, has been a resounding success. It has a rich programme and a large turnout.”

Xi paid tribute to President Jacob Zuma and South Africa for organising the high level event which brought together Chinese senior government officials and most African heads of state.

“You have made outstanding contribution to the success of the summit. It is an extraordinary meeting and together we have made history,” said Xi through an interpreter.

On Friday, Xi announced a $60 billion aid package for Africa, at the opening of Focac in Johannesburg.

This amount is three times the aid package which China presented to Africa at the last Focac conference in 2012 in Beijing.

“It includes $5 billion zero interest loans, $35 billion on preferential facilities and export credit lines, concessional loans on more favourable terms; an increase of $5 billion to the China-Africa development fund and a special loan for the development of SMEs,” Xi said.

It would also include $10 billion to boost African capacities.

The assistance would finance a broad range of assistance programmes to help Africa industrialise, modernise its agricultural production, boost the skills of its workers, build infrastructure and improve its health care.

Xi said China’s aid would be directed at solving the three main bottlenecks which Africa faced – the lack of infrastructure, skilled workers and capital.