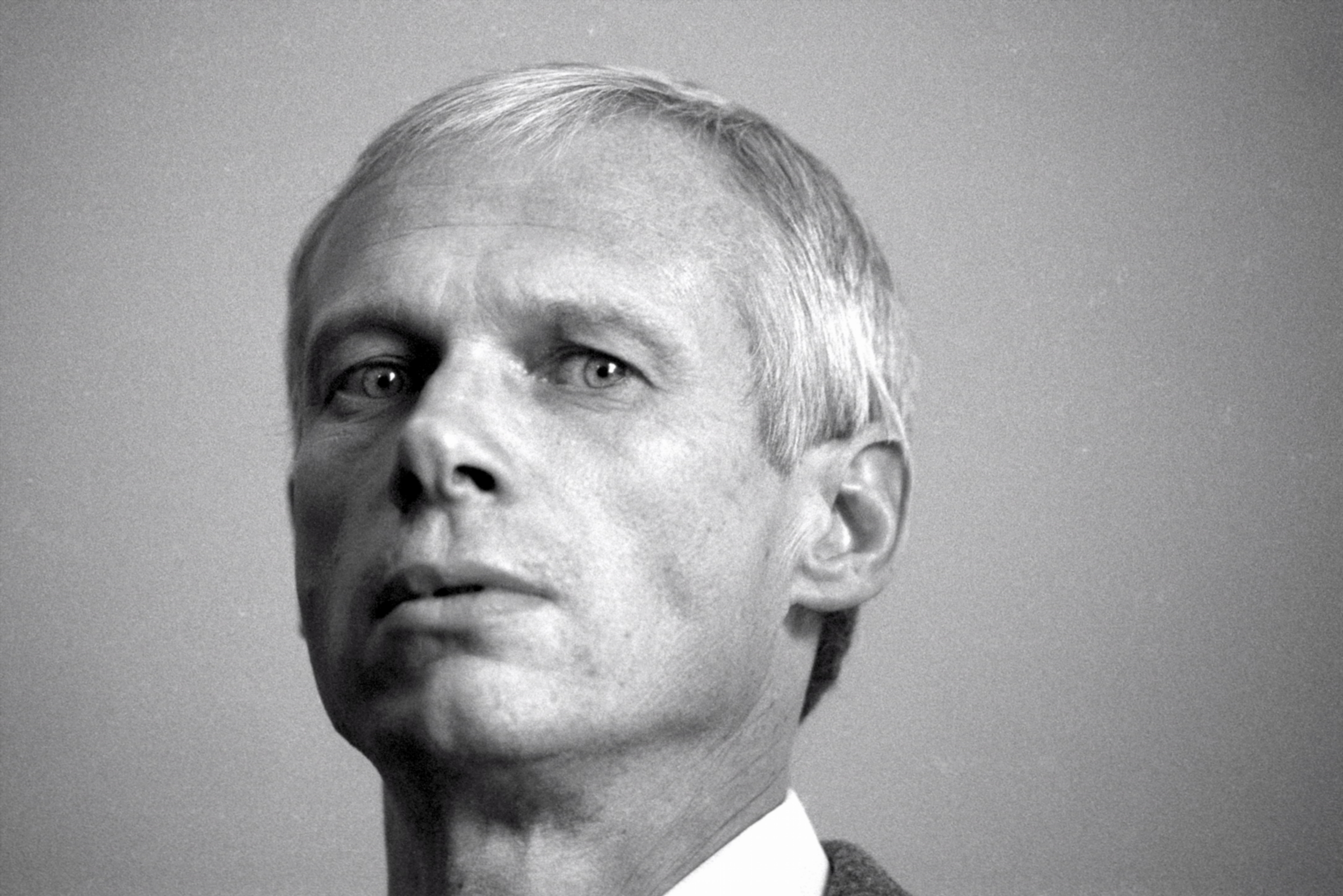 Janusz Walus has taken government to court in a bid to fight for his release.

JOHANNESBURG - The man who shot Chris Hani is now taking government to court.

Janusz Walus wants to force the Justice Minister to release him after the parole board recommended that he be freed.

The court action comes as the Minister prepares to announce a decision on Clive Derby-Lewis, who conspired with Walus.

After two decades behind bars, parole authorities have recommended that Derby-Lewis and Eugene de Kock be granted their freedom.

The Medical Parole Board says Derby-Lewis has stage-three lung cancer and is unlikely to survive the next five years.

Eleven doctors supported a recommendation that he be released.

But there is a catch.

Derby-Lewis has been receiving treatment at the Eugene Marais hospital under a pseudonym because of concerns for his safety.

Another cancer patient – with the same name – was also tested at the same time.

The Medical Parole Board says it wants signed affidavits stating that the samples taken from Derby-Lewis do, in fact, belong to him and not this other cancer patient.

While Derby-Lewis’s lawyers say Correctional Services Minister Michael Masutha has little choice but to release him, the Minister’s office says he isn’t just a rubberstamp in the process.

Crucial to his decision will be whether he accepts that Derby-Lewis is gravely ill, and what weight he gives to the input of Chris Hani’s family.

Masutha last year rejected a parole recommendation for Vlakplaas commander Eugene de Kock, saying the families of his victims needed to be consulted.

De Kock has however met several of those families – and a number of them have supported his parole bid.

Should the Minister refuse parole for De Kock or Derby-Lewis, he is almost certain to be taken to court.

And his decisions on these controversial figures will need to stand up to legal examination, not just public scrutiny.