IN PICTURES: Chris Hanis life, death and beyond 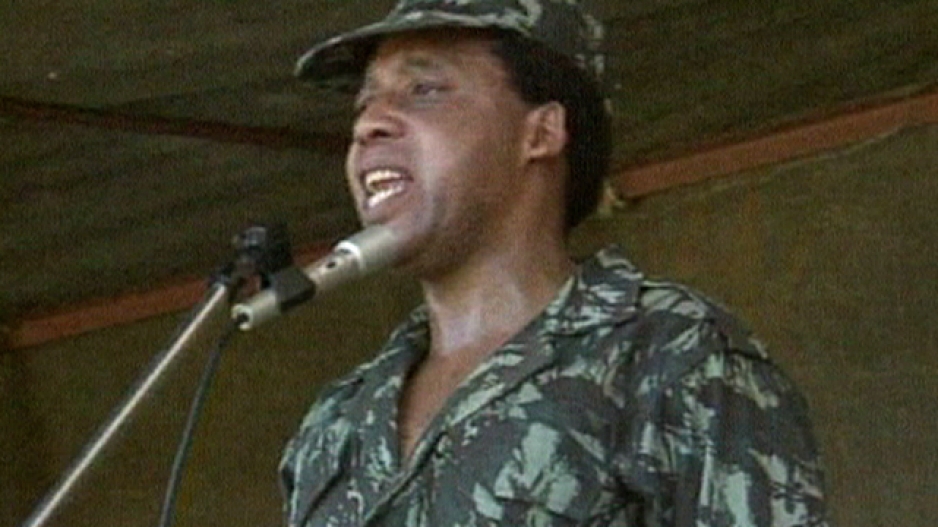 File: As a military commander Chris Hani speaks about fighting capitalism and oppression during the Rhodesian Bush War (Zimbabwe) in 1967.

JOHANNESBURG – Chris Hani was the General Secretary of the South African Communist Party (SACP) and leader of Umkhonto we Sizwe (MK), the military wing of the African National Congress.

A passionate and charismatic man and the only political leader who seemed to have influence over the radical township youth that had parted from the authority of the ANC, Hani&39;s SACP was expected to provide a serious match for the ANC in the 1994 elections.

Hani joined the SACP in 1961 and MK in 1962, and went into exile in the Soviet Union in 1963 while out on bail pending an appeal against a sentence under the Suppression of Communism Act.

He re-entered South Africa In 1974 to establish an underground infrastructure for the ANC. Moving to Lesotho, he organised MK units for guerrilla operations in South Africa.

By 1982, having survived several assassination attempts, he was transferred to Zambia, where he was elected a member of the ANC National Executive Committee and MK Political Commissar, working with students recruited to the ANC following the 1976 uprising.

In 1987, Hani was elected Chief of Staff of MK, and rose to a senior position in the SACP.

In 1992 Hani stepped down as Chief of Staff of MK to devote more time to organising the SACP, campaigning for the party in townships around South Africa and seeking to redefine its place as a national political party.

Hani was demonised by right-wing elements in the country that still regarded the Communist threat as the biggest danger to South Africa’s Christian-dominated value system.

On April 10, 1993 Hani was assassinated, shot in the head and back by a Polish far-right immigrant, Janusz Walu?, as he stepped out of his car outside his Boksburg home.

Janusz Walus and Clive Derby-Lewis, the alleged mastermind of the murder, were both arrested in connection with Hani’s assassination and still remain behind bars despite numerous parole bids ad requests for amnesty.