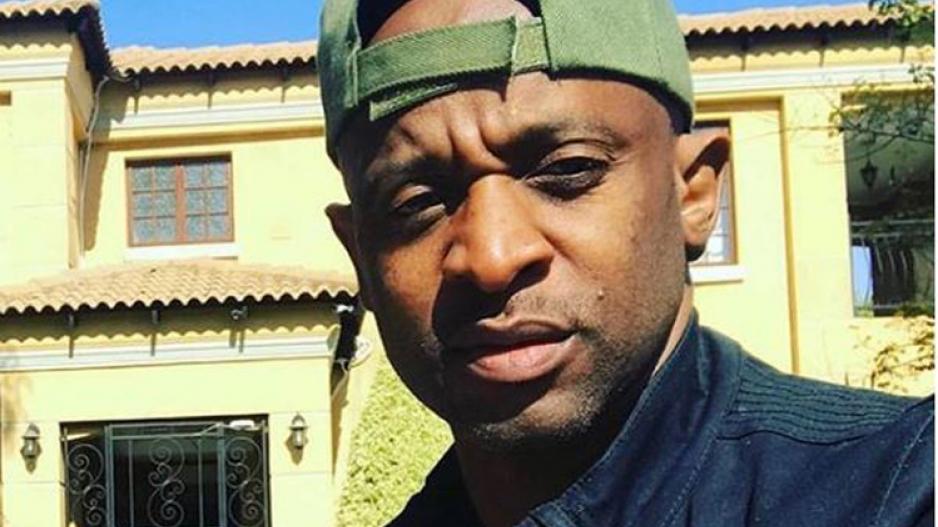 The self-proclaimed “King of Kwaito” is accused of assaulting his ex-girlfriend and fellow musician, Busisiwe Twala also known as Cici, last June.

On Wednesday, Twala told the court the dispute started when she tried to end her romantic relationship with Mafokate.

She told the court she went to Mafokate’s home in Midrand to collect her belongings and end her relationship with the music boss.

Twala says that is what prompted the fight with Mafokate as he allegedly didn&39;t want her to leave, insisting they discuss the matter.

The singer claims Mafokate took her phone and got into his car.

She then grabbed the driver’s door handle and Mafokate drove for a distance of about 300 meters dragging her along.

Twala appeared confident on the stand but broke down when describing the incident that left her in need of a pelvic replacement procedure.

“We have full faith in our justice system and we are off the opinion that the law will take its course and there is going to be a guilty verdict,” said Themba Masango from the Not In My Name Campaign.

READ: Police probe their own for alleged sexual assault at Soweto school

Mafokate’s defence team has indicated it will challenge clinical findings, from one of the doctors who examined Twala.

The defence will have the opportunity to cross-examine Twala when the matter resumes on 18 April.

Mafokate, who has pleaded not guilty, faces a charge of assault with intent to cause grievous bodily harm.

His defence team says the music boss will not be giving a plea explanation.