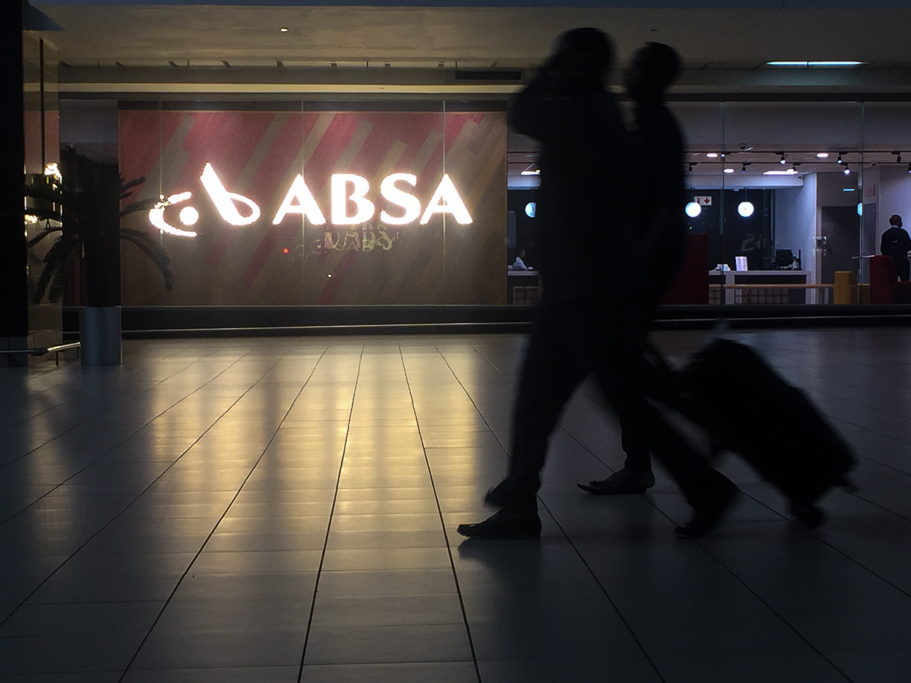 CAPE TOWN - After decades of silence, a UK spy at the heart of the apartheid-era loan scandal, is on the offensive.

Michael Oatley is a British former MI6 spy who offered to help the government of Nelson Mandela, recover billions of rand from Absa after an apartheid era bailout.

In 1997, former MI6 spy Michael Oatley and his covert asset recovery company Ciex, began investigating the Absa bailout at the behest of government.

The request was made through the South African Secret Services head Billy Masethla. Ciex released a report to then Deputy President Thabo Mbeki.

It detailed how banks in the Bankorp group were offered R1.5-billion by the apartheid government as a “lifeboat” to offset bad loans.

READ: Where did we get findings on Absa/Bankorp wrong?: Judge Davis

“Our recommendations were that the money had been illegally transferred to from the Reserve Bank to ABSA and should be recoverable by law,” said Michael Oakley from Ciex.

Ciex went ahead with working on recovery plans in return for a fee.

“We were doing that with the knowledge of Government but then the interest starting dwindling away and I don’t know why that was. But there was a suggestion that then President Nelson Mandela when he heard about it felt that attacking Absa in this way, that it wasn’t consistent with his policy of reconciliation," explains Oakley. "...and in such a sensitive time, it wasn't a helpful thing to do.”

Mbeki and then Finance Minister Trevor Manuel believed the recovery would have damaged the economy.

Oakley argues, “People in former senior positions who feel they must defend themselves against not doing what they should have done find it convenient by pointing unflattering remarks at CIEX, which is entirely unjustified.”

Public protector Busisiwe Mkhwebane recently found that the government and the South African Reserve Bank failed to uphold their constitutional duties by not acting on the Ciex report.

She also wants Parliament to remove the Reserve Bank’s constitutional mandate to keep inflation in check.