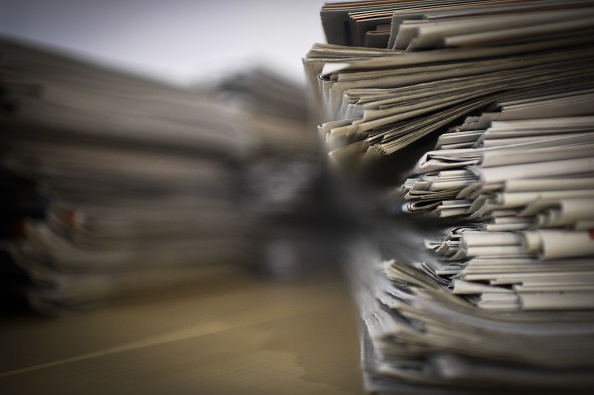 JOHANNESBURG – The Citizen newspaper on Monday announced that they had terminated the employment contract of its editor Steven Motale with immediate effect.

The Citizen’s senior management announced the contract termination of its previously suspended editor in a statement sent to staff on Monday afternoon.

In the statement, publisher Eureka Zandberg said Motale was suspended from his duties earlier this month, pending the outcome of an internal disciplinary process.

“The Citizen contended that the failure of Mr Motale to follow agreed-upon editorial procedures and to uphold his editorial duties led to an irretrievable breakdown in the relationship of trust and confidence between the editor and the publisher of the newspaper,” Zandberg said.

“The Citizen concurs with the finding against Motale, that his ongoing employment at The Citizen has become untenable, as a result of this trust breakdown, which was solely due to Motale’s actions and failure to follow procedures. This matter was not about the stories that were published in The Citizen.

“On the contrary, The Citizen upholds the highest standards of editorial freedom and fully endorses the editorial prerogative to determine what is and is not published.”

However, at 6.50pm Motale took to Twitter and said: “I was today dismissed as editor of The Citizen without any hearing. My legal team is handling the matter.”

According to Uncensored.com Motale was fired over an article he published about "allegations of former finance minister Trevor Manuel’s alleged irregular awarding of SARS tenders.

The website states that "In the clip of the interview with a Citizen journalist on the matter, Manuel is heard saying: “Dont F######g bother me.”