City of Cape transfers more than 14,200 title deeds to owners 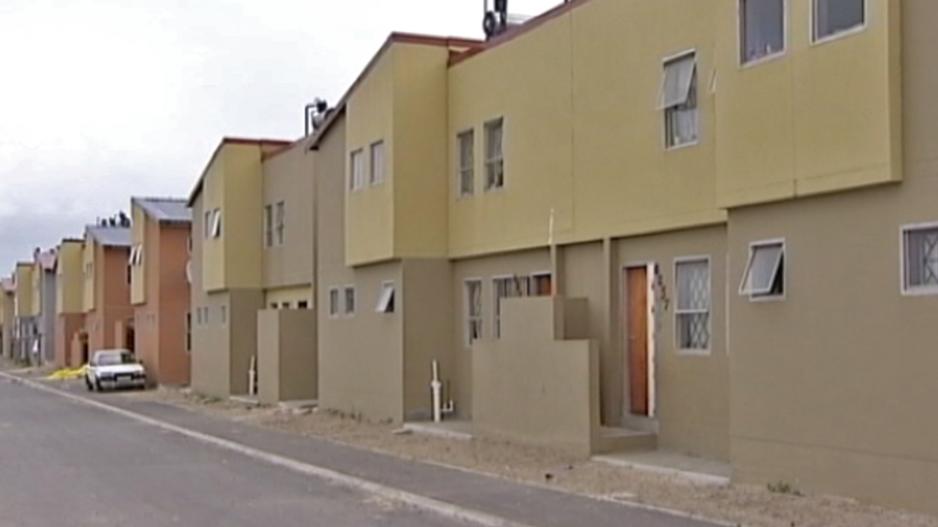 President Jacob Zuma says government will soon be handing over its four millionth house since 1994. He was speaking at the official opening of Cape Town's N2 Gateway Housing project.

CAPE TOWN - The City of Cape Town is eradicating the backlog in title deed transfers linked to older housing projects at a rapid pace, the city said on Sunday.

More than half of the about 25,000 historic title deeds identified for transfer in 2012 had been completed, and the city would now intensify its efforts to address the remaining 10,000 transfers, mayoral committee member for human settlements Benedicta van Minnen said.

The transfers pertained to older housing projects, and the process was difficult because each case had to be addressed individually. It could also involve a combination of factors that had prevented beneficiaries from receiving title deeds, such as unsigned sale agreements or untraceable beneficiaries, she said.

It was estimated that about 900,000 South Africans living in government-subsidised housing were not in possession of title deed documents reflecting formal ownership of the property. Formal ownership was a means to unlock economic opportunities, Van Minnen said.

“When we transfer title deeds, it is possibly one of the greatest methods to bring redress to our residents who were prohibited from owning property during the reign of the apartheid regime.

“Our officials have gone above and beyond the call of duty, individually tracking down the vast number of beneficiaries when, for instance, it was found that sale agreements were not signed, documents were missing, or application forms were incomplete. These factors had all contributed to the delay with the transfers,” she said.

Transferring more than 14,200 title deeds in just over three years had been quite an achievement, as the eventual issuing of a title deed was the result of a very laborious process, as could also be seen in other parts of the country.

For example, the Nelson Mandela Bay metro (Port Elizabeth) had about 50,000 outstanding title deeds, according to a written parliamentary reply by the minister of human settlements on February 20 last year.

Van Minnen said the City of Cape Town launched a project early in 2012, which was still ongoing, to make permanent staff and resources available to address historical transfer backlogs where these could be completed.

Since the start of the project, valuable lessons had been learned. The common thread appeared to be that many original beneficiaries could not be contacted when they were needed to sign transfer documents.

Many of these beneficiaries remained untraceable, which continued the practice of second- and third-hand informal sales. This resulted in occupation by a person without a rightful claim to the property.

“To ensure that transfer is made to an occupant who has a rightful claim or legal expectation to formal ownership, an occupancy survey must be done for every occupant to obtain personal details. This is a laborious and time-consuming process.

“The city is therefore currently in the process of appointing a specialised service provider to attend to such surveys as and when required in an effort to increase efficiency,” Van Minnen said.