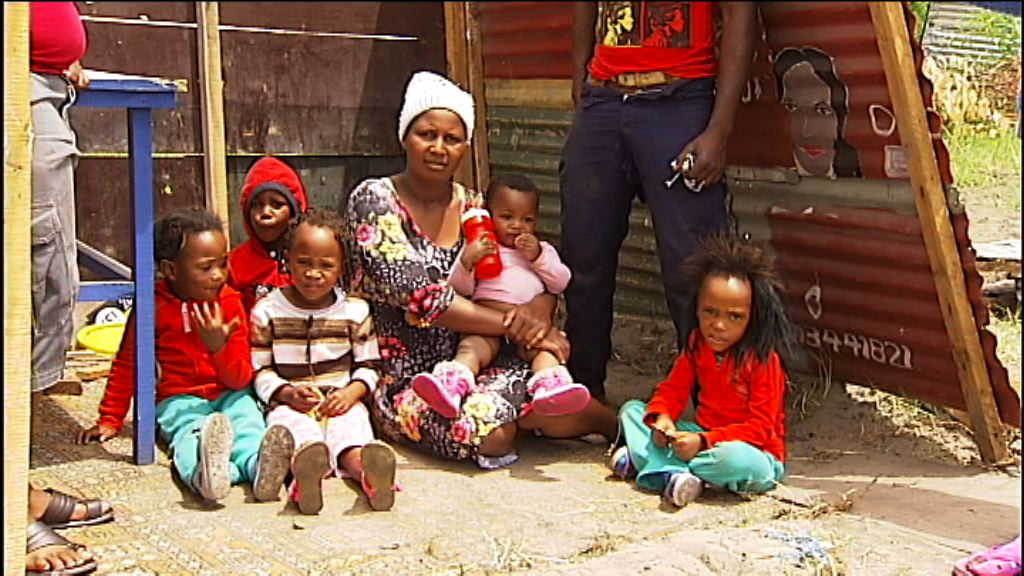 Having once again demolished shacks in Philippi, the city of Cape Town says it has 'zero tolerance' for residents erecting informal settlements on private land.

Finding a place to live in overcrowded informal settlements can become a daily struggle for the Cape Town’s poorest
Some have opted to start their own settlement on privately owned land. One such settlement is known as the Marikana.
Philippi resident and member of the shack dwellers organisation, Abahlali baseMjondolo, Tumi Ramahlele, said: “For many years the land has been vacant, neglected, no-one has barricaded, no security, so we thought to ourselves in terms of minimising crime in our community let us occupy the land, because lots of us are unemployed and when you are unemployed you are facing eviction.”
In April 2013, backyarders began erecting structures on the land along Symphony Way in Philippi East township.
After their shacks were continually demolished they resorted to living in tents on the land.
Residents say that after seven months the tents were destroyed. They began building shacks again at the beginning of this year.
But the City of Cape Town says this is unacceptable, and its anti-land-invasion unit will continue to demolish shacks and evict residents from land they are not supposed to occupy. Residents say over 40 shacks were destroyed in the past week.
The City of Cape Town recently announced it would be spending around R600-million on upgrading the living conditions of backyard dwellers.
The city’s Human Settlements Councillor, Tandeka Gqada said: “In all (the city’s) 204 informal settlements we have to make sure that we provide basic services, so it’s very important, and the urbanisation rate is very high so we have to make sure that we manage this urbanisation.
"We have to manage this land invasion and we have got zero tolerance on people invading land.”
Marikana residents say their rights are being violated and their property damaged.
They want local government to spend their budget on building them houses, rather than strengthening the land invasion unit.
They&39;ve also demanded the city rebuild their shacks by the weekend or face court action.