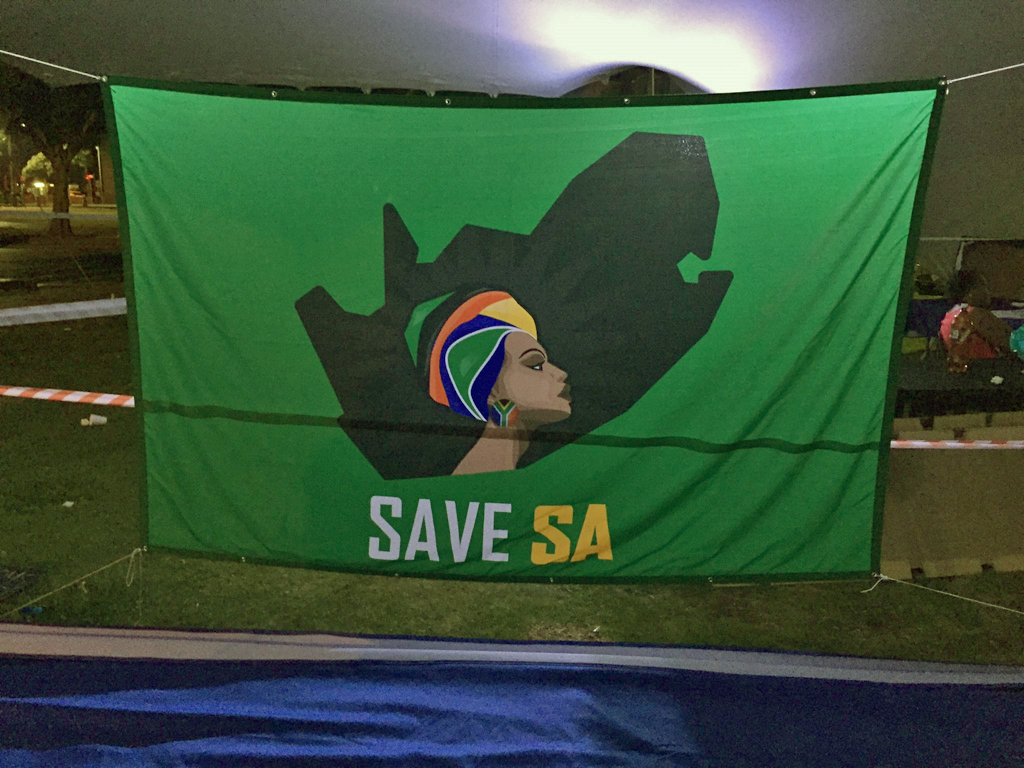 05 April 2017 - Civial society group Save SA calls on South Africans to join Friday's march to the Union buildings in Pretoria, calling for President Jacob Zuma to step down.

This is in relation to the work the UK-based PR firm did for the Gupta family-owned Oakbay.

The Helen Suzman Foundation, Section27 and Save SA have made the request to Bell Pottinger.

They want to make recommendations to the relevant UK regulatory bodies to help them understand the implications of the firm's conduct.

It will appear before a British regulatory body on 18 August after the DA laid a complaint.

Bell Pottinger has apologised for the inappropriate and offensive social media campaign done on behalf of Oakbay.