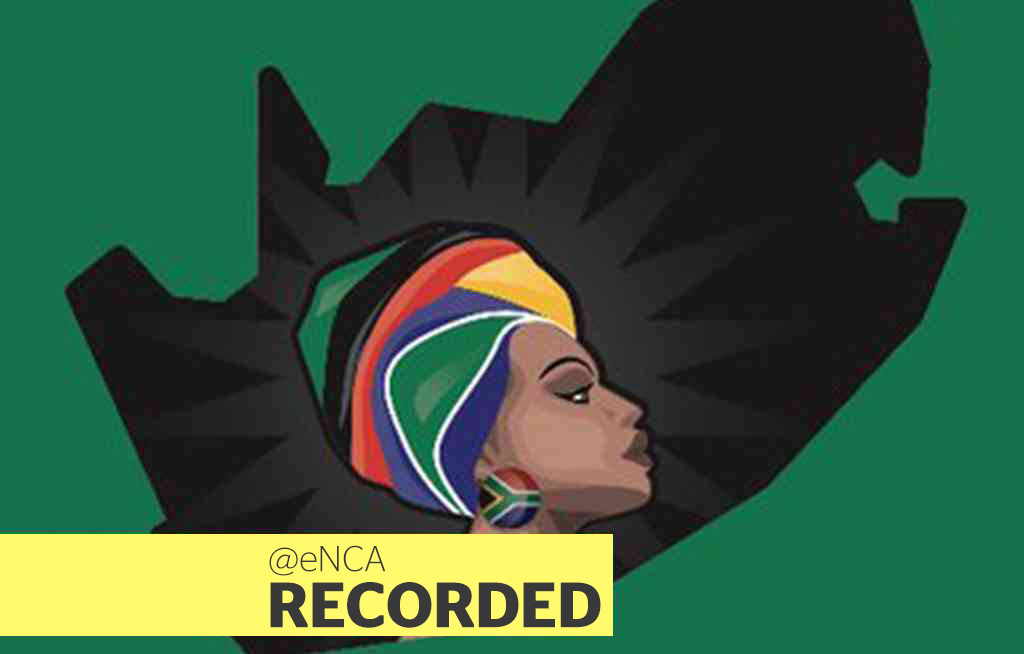 Save South Africa and the Ahmed Kathrada foundation will hold a Conference for the Future of South Africa. ?

JOHANNESBURG – Close to 100 civil society organisations are expected to gather at the Conference for the Future of South Africa on Tuesday.

They will meet under the banner, "Recapture South Africa", in their opposition to so-called state capture and corruption.

The event, which will take place on Mandela Day, will also re-emphasise the call for President Jacob Zuma to step down.

READ: 'We will not stop until he steps down' - Save SA on Zuma

It is billed to be one of the biggest civil society gatherings in democratic South Africa.

“Organisations have put aside their differences in recognition of the broader project - which is to stop state capture - and have been making inputs over the last two weeks into a proposed plan of action and draft declaration,” said executive director of the Ahmed Kathrada Foundation, Neeshan Balton.

The group will also discuss the upcoming vote of confidence in the president in Parliament.

“We will be making the 8th of August a particular focus in our action planning, and looking at how we demonstrate to members of the Parliament that South Africans expect them to do the right thing when they vote - and vote to get Zuma removed from office,” said convener Mandla Nkomfe.

WATCH: Should no confidence vote in President Zuma be secret?

The conference will also deliberate on the looting of state-owned enterprises, political party funding, and the challenges facing law enforcement agencies like the Hawks and the NPA.

Save South Africa also wants to know why law enforcement has not yet acted on the #GuptaLeaks emails.

Civil Society Group OUTA's report “No Room to Hide - a president caught in the act” is also on the agenda.

It highlights Zuma's 17-year relationship with the Guptas, the apparent looting of SOEs and ministers linked to the Gupta family. 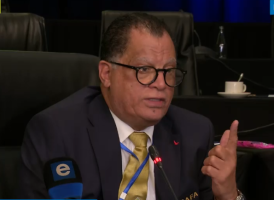